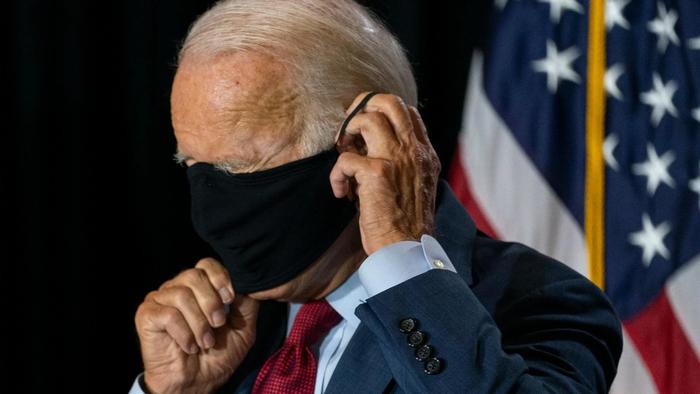 
There was much excitement in the markets yesterday when the NYT leaked that Biden will propose a $6 trillion budget on Friday. Only… as Goldman’s Alec Phillips explains, the recent headlines around US infrastructure spending and the overall federal budget are vastly overblown and do not represent nearly as much incremental spending as they appear.

For one thing, here is the $6 trillion number in its proper context: according to Goldman, even if Congress makes no further policy changes this year, the federal government is on track to spend $5.6 trillion in fiscal 2022.

Or consider that the latest Senate Republican “compromise” offer of a “1 trillion” (really $928BN) infrastructure proposal counts already-projected spending (i.e., over the next 8 years, the Congressional Budget Office projects highway spending of $400bn and transit spending of $95bn. Senate Republicans propose $506bn and $98bn respectively, an increase of $109bn in those two categories combined) leaving new spending in the proposal at a fraction of what the White House proposes: in total, the Senate Republican proposal amounts to less than $300bn in new spending. By contrast, all of Biden’s $1.7 trillion proposal is new spending, which leaves the two proposals well over $1 trillion apart.

Here are the full details behind all those big numbers being thrown about, courtesy of Goldman: