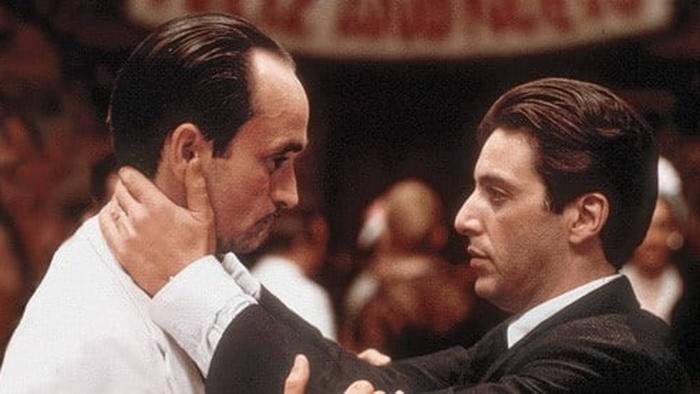 
CNN‘s Chris Cuomo advised his embattled brother, New York Gov. Andrew Cuomo, on how to respond to multiple sexual harassment allegations made earlier this year by women who worked with, or were in proximity to, the Governor, according to the Washington Post.

One of the network’s top stars, Cuomo hopped on a series of conference calls which included his brother’s communications team, attorneys, outside advisers and top aide, according to people familiar with the conversations.

The calls occurred earlier this year, when a growing number of claims that Andrew Cuomo made inappropriate comments or touched women without their permission had escalated into a political crisis for the three-term governor.

The cable news anchor encouraged his brother to take a defiant position and not to resign from the governor’s office, the people said. At one point, he used the phrase “cancel culture” as a reason to hold firm in the face of the allegations, two people present on one call said.

The behind-the-scenes strategy offered by Chris Cuomo, who anchors CNN’s 9 p.m. nightly newscast, cuts against the widely accepted norm in journalism that those reporting the news should not be involved in politics.

“If you are actively advising a politician in trouble while being an on-air host on a news network, that’s not okay,” said Nicholas Lemann, a professor at Columbia Journalism School and a New Yorker staff writer. -WaPo

CNN is unsurprisingly OK with the whole thing. Then again, if MSNBC‘s Joy Reid can get away with lying about her ‘hacked’ blog full of anti-Semitic and homophobic comments, which she then lied about the FBI’s involvement in, we imagine MSM hosts can get away with just about anything.

“Chris has not been involved in CNN’s extensive coverage of the allegations against Governor Cuomo — on air or behind the scenes,” the network said in a statement. “In part because, as he has said on his show, he could never be objective. But also because he often serves as a sounding board for his brother,” said CNN in a statement. “However, it was inappropriate to engage in conversations that included members of the Governor’s staff, which Chris acknowledges.“

“He will not participate in such conversations going forward.”

Shocking that Fredo would do something like this🙄 I am equally shocked that CNN would waive journalistic integrity to help him🙄 https://t.co/NmeeILB9iV

Sometimes conflict of interest rules are in place for a reason!

Conflicts of interest involving family members are so messed up smh pic.twitter.com/gabn9EDMIm