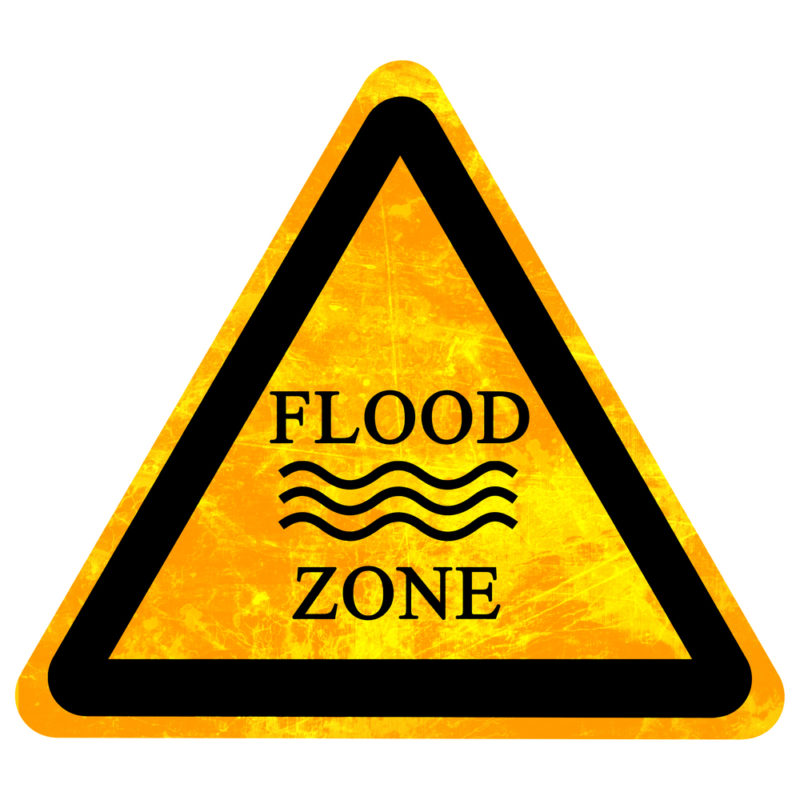 Gov. Mike Dunleavy declared a disaster for the city of Buckland and Native Village of Buckland in northwest Alaska following flooding from an ice jam last week, his office announced.

Dunleavy, in a statement, said the flooding caused “significant damage to homes, roads and utility infrastructure so a declaration is warranted to get the community back on its feet as soon as possible.”

According to the statement, flooding that began Wednesday brought more than five feet of water and river ice into the area, prompting evacuations. Some homes are without heat, and a boil-water notice is in place, the statement says.

The city of Buckland and Northwest Arctic Borough each declared disasters in response to the flooding, Dunleavy’s office said. Water levels have dropped, and officials are undertaking a more thorough damage assessment, his office said.