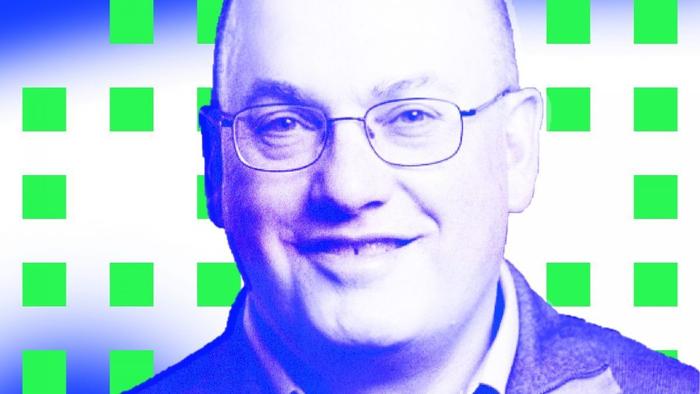 On Wednesday afternoon, the world’s 2nd richest man, Elon Musk, infuriated over 21 million bitcoin faithful (that’s how many Americans are said to own the cryptocurrency) with his faux ESG concerns when he stunned everyone when he announced that he was shocked, shocked to learn that bitcoin mining uses electricity (just what do you think all those Teslas run on, Elon) and won’t accept it any more as payment, bitcoin tumbled as much as 10% overnight, sliding from a high of $55K to as low as $47 before rebounding, dragging the entire cryptocurrency space with it and TSLA stock too.

But with Elon out – and good riddance to that primadona – a far more reputable financial presence appears set to fill his place. The Block Crypto reports that , Steve Cohen’s SAC Capital Point72 is set to make a “sizable entrance” into the crypto market, according to several people familiar with the firm’s business.

The $17BN+ Point72 is said to be taking a very holistic approach to the $2 trillion crypto market, “investing from both its venture capital arm, Point72 Ventures, and deploying long/short strategies on the hedge fund side.” The fund is among several large investment firms currently eyeing the market, and follows in the footsteps of Eric Peters’ One River Asset Management which last December became one of the first major institutions to announce a major allocation to bitcoin, when it revealed it had invested $600MM in bitcoin and ether, an investment that has returned multiples since then.

As for Point72, the firm is poised to “get big in crypto,” according to one source who spoke with Cohen. Another source corroborated that view, noting the firm is trying to bring on the right talent.

Another hedge fund, Izzy Englander’s $50BN multi-strat, pod-based Millennium, has been dabbling in the crypto market via exposure from Grayscale’s Bitcoin Trust, according to TheStreet. We also reported previously that Ray Dalio’s Bridgewater, the world’s biggest hedge fund, has also warmed up to the market, although it has yet to unveil its allocation into crypto on behalf of its clients.

Point72 recently raised $1.5 billion after suffering losses from its stake in Melvin Capital, which found itself on the losing end of the surge in GameStop. At the time, Business Insider reported the new capital would help the firm “take advantage of new opportunities in the market.”