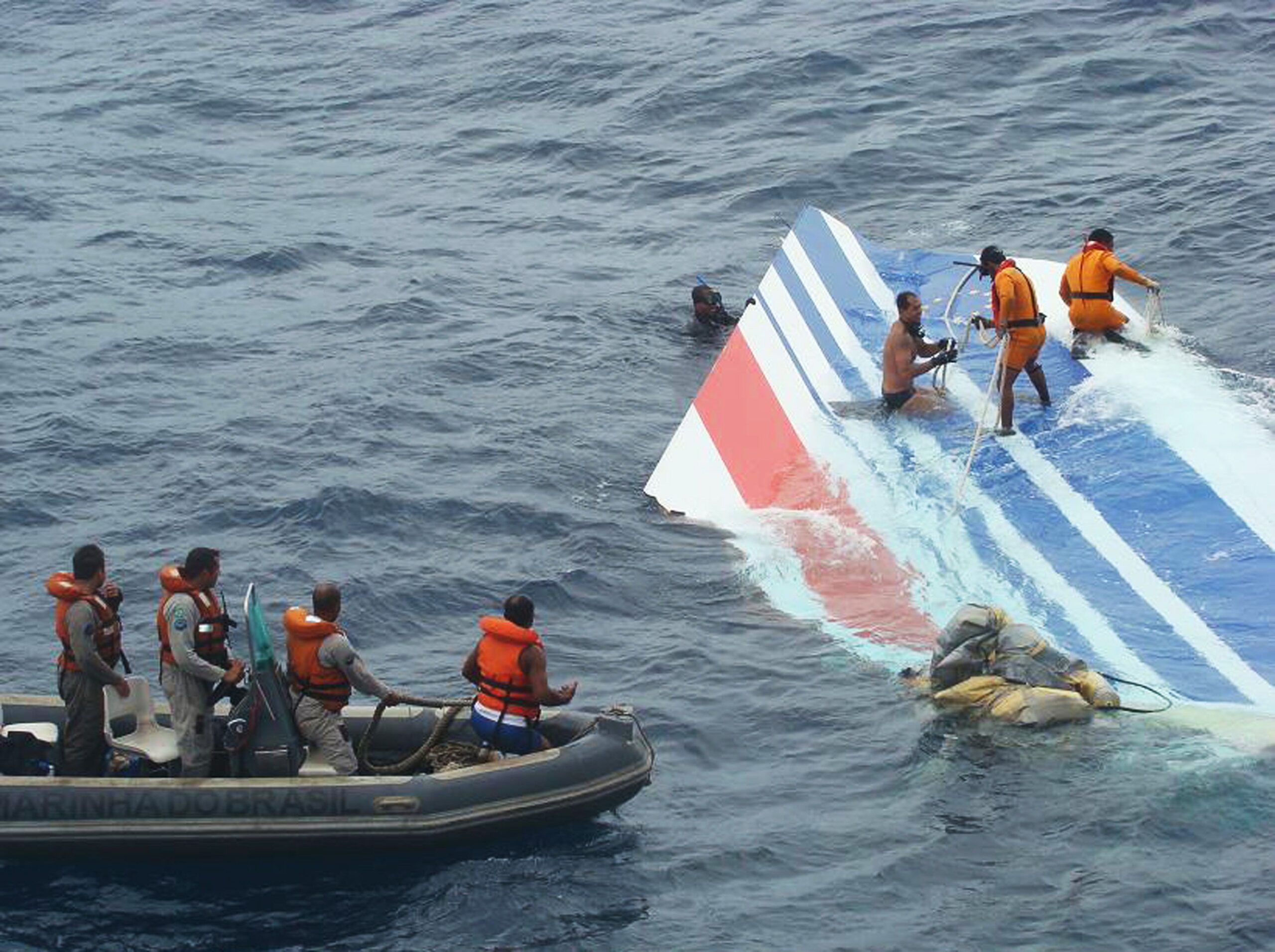 Airbus SE and Air France-KLM could face charges of involuntary manslaughter over the deadly crash of a Paris-bound plane off the Brazilian coast over a decade ago.

The Paris appeals court ruled Wednesday that the case should be taken to trial, according to a court official, who declined to be identified in line with policy. The ruling overturned an earlier decision to drop charges against the companies over the crash that killed 228 people.

Air France Flight 447 plunged 38,000 feet in three-minutes into the Atlantic Ocean off Brazil in June 2009 in the deadliest crash in the airline’s history. None of the people on board the Airbus A330 survived.

A 2012 report by accident investigators concluded the crash was caused by the pilot’s confused reaction to inaccurate speed readings, while highlighting problems with training and the A330’s flight display.

Airbus and Air France said they intend to appeal the decision at the country’s top court.

Following a criminal probe that began a decade ago, investigative magistrates decided to drop the charges against Airbus and Air France in 2019. Prosecutors and plaintiffs in the case appealed that decision.

Sebastien Busy, a lawyer representing the victims’ families, said the Paris appellate court considered that Airbus underestimated the seriousness of deficiencies in its speed instruments and that Air France didn’t properly train its crews.

The court decision “does not reflect in any way the conclusions of the investigation that led to the dismissal of the case,” Guillaume Steuer, a spokesman for Airbus, said.

Air France said that it “did not commit any criminal wrongdoing leading to this tragic accident.”

–With assistance from Tara Patel.

Photo credit: Salvage teams work to retrieve debris from the wreckage of Air France flight 447 off the coast of Brazil in this photo taken on Monday, June 8, 2009. Photo credit: Forca Aerea Brasileira.