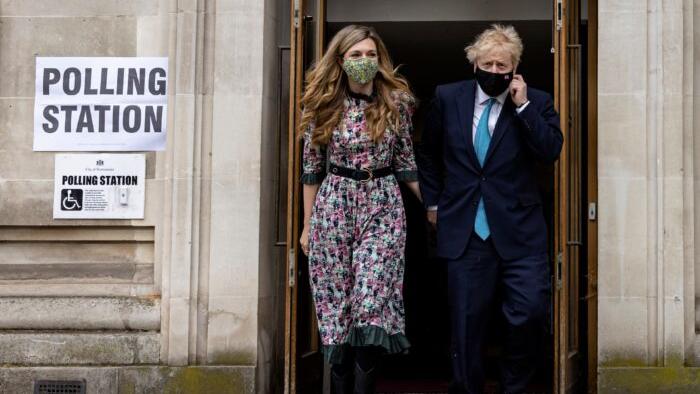 The UK government plans to introduce requirements for voters to show photographic ID when casting ballots, in order to ensure the integrity of elections.

The Electoral Integrity Bill, which requires voters to show identification before being issued with a ballot paper in a polling station, is part of the Conservative government’s legislative agenda set out in the Queen’s Speech on Tuesday.

“Everyone wants to maintain the integrity of our democracy and this would bring us in line with not only Northern Ireland but countries such as Canada, many European countries including France, the Netherlands, Sweden—all require a form of identification to vote,” the spokesman said.

The main opposition Labour party accused the government of trying to make it harder for people to vote.

According to The Guardian, The American Civil Liberties Union (ACLU), Southern Poverty Law Center (SPLC), and Common Cause said the requirement for voter ID “amount to Republican-style voter suppression and are likely to erode faith in the democratic process.”

Voters casting their vote in polling stations in Great Britain currently do not need to present any form of identification before receiving a ballot paper, but identification has been a requirement in Northern Ireland, also part of the UK, for nearly 40 years.

Voter ID requirements were introduced in Northern Ireland after the 1983 General Elections following concerns about the extent of voter fraud in the British province. Since 2003 photographic ID has been required.

According to a briefing paper for the House of Commons, “There has been no evidence that the ID requirements in Northern Ireland have affected turnout.”

Since 2014 the Electoral Commission has recommended that photo ID should be required in the rest of the UK.

The Commission recommends that any system of voter ID introduced in Great Britain should mirror that in Northern Ireland, where voters without access to approved photo ID can apply for a free photographic electoral ID card from their local council.