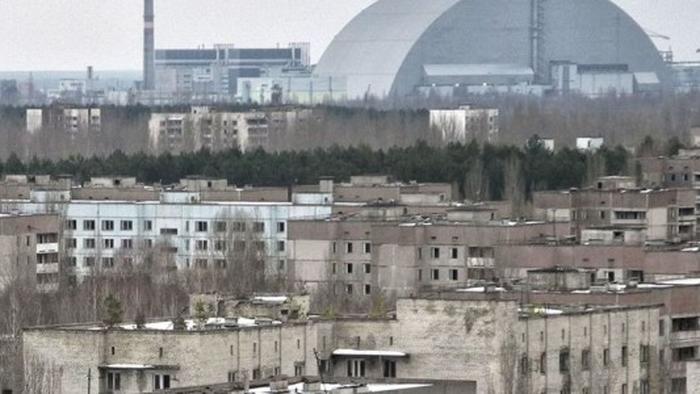 
By Charles Kennedy of OilPrice.com

Sensors have detected increased levels of neutrons in an inaccessible chamber at the Chernobyl site, signaling that nuclear fission reactions are taking place in the entombed reactor hall, Science reports.

The signs that fission reactions are occurring come 35 years nearly to the date when the Chernobyl nuclear power plant in what is now Ukraine exploded on April 26, 1986. It was the worst-ever nuclear disaster in the world to date.

The nuclear fission reactions are taking place in a room that is sealed with concrete and contains a large part of the uranium fuel of the former reactor.

Ukrainian scientists are now trying to assess whether the detected nuclear fission reactions will die out or create a larger problem that will require some type of extraordinary intervention.

“It’s like the embers in a barbecue pit,” Neil Hyatt, a nuclear materials chemist at the University of Sheffield, told Science.

Maxim Saveliev of the Institute for Safety Problems of Nuclear Power Plants (ISPNPP) in Kyiv, Ukraine, says that the scientists cannot rule out the possibility of an accident.

“We’re talking about very low rates of fission, so it’s not like a fizzing nuclear reactor,” Hyatt told New Scientist.

“And our estimation of fissile material in that room means that we can be fairly confident that you’re not going to get such rapid release of nuclear energy that you have an explosion. But we don’t know for sure,” the nuclear materials chemist noted.

According to Hyatt, the higher level of neutrons is a “cause for concern but not alarm.”

However, if sensors continue to detect rising production of neutrons, the site may need an extraordinary intervention, Hyatt said. One approach could be to drill into the entombed chamber and spray it with a substance such as gadolinium nitrate, which would stop the fission reactions.