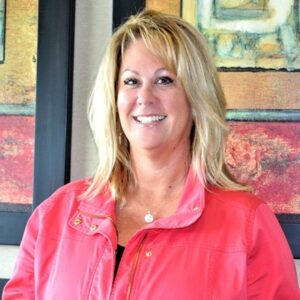 In its plan to continue profitable growth of its workers’ compensation business along the Eastern seaboard, The MEMIC Group has named three underwriting territory managers to assume leadership roles.

Margaret Templeton of Albany, New York, will lead the mid-Atlantic territory that includes New Jersey, Pennsylvania, Delaware, Maryland, Virginia and the District of Columbia. Templeton joined the company in 2014.

James Keck of Wilmington, Massachusetts, will lead the Northeast territory, including New Hampshire, Vermont, Connecticut, Massachusetts, Rhode Island and New York. Keck joined MEMIC in 2016 and has more than 22 years in the insurance industry.

Roger Comer of Fort Myers, Florida, will lead the Southeast territory in Florida, Georgia, South Carolina and North Carolina. Comer joined MEMIC in 2014 and has more than 30 years experience in the insurance business.

The MEMIC Group, based in Portland, Maine, works through independent agents and brokers to provide coverage, safety training services and injury management for small, medium and large employers.

In this role, Starr will oversee the development and expansion of USG’s binding authority relationships, delegated authorities and programs.

Starr brings 25 years of industry and leadership experience to USG in leading underwriting teams, product development and expansion and strategic growth from her previous roles at global insurance organizations. Most recently, Starr served as the vice president of Binding at Munich Re America.

This move is the most recent change that USG has implemented in its plan to continue expanding its operations nationally as a wholesaler brokerage firm.