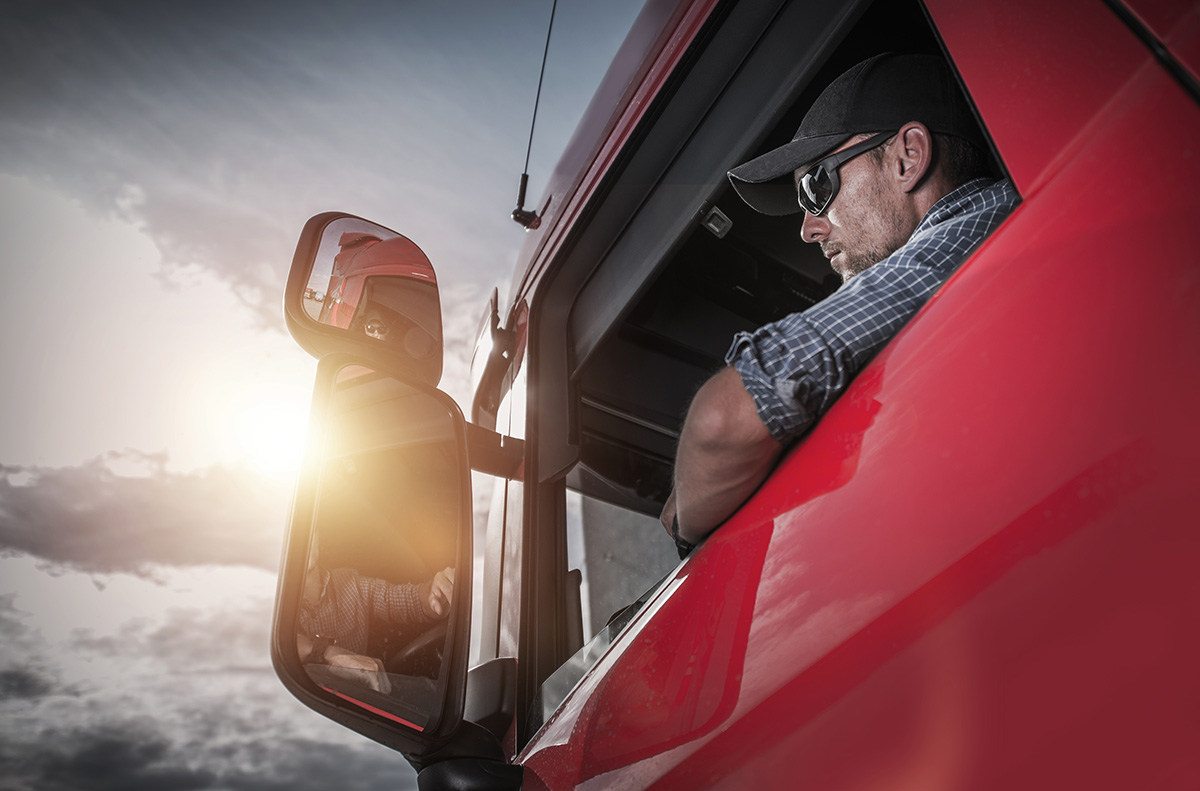 A federal appellate court on April 28 reversed a ruling that prevented California from enforcing a new labor law that trucking companies contend will force them to discontinue the use of independent owner-operators and classify all drivers as employees.

In a 2-1 decision, a panel of the 9th Circuit Court of Appeals found that a federal judge in San Diego abused his discretion by issuing an injunction that prevented the state labor commissioner from enforcing Assembly Bill 5, passed in 2019.

The legislation codified a Supreme Court ruling that created a strict test for determining whether a worker is an employee or independent contractor and created a presumption that truck drivers are employees unless terms of that test are met.

The California Trucking Association contended that the California law was pre-empted by a federal law that prohibits the states from imposing any restrictions relating to the “price, route or service” of motor carriers. The appellate panel’s majority, however, noted other decisions that upheld state labor laws even though they potentially increased costs.

The panel opinion, written by Judge Sanda Segal Ikuta, said “laws of general applicability that affect a motor carrier’s relationship with its workforce, and compel a certain wage or preclude discrimination in hiring or firing decisions, are not significantly related to rates, routes or services.”

The ruling may impose new employment practices and workers’ compensation liabilities on trucking companies and their insurance carriers. Labor advocates said the decision affirms California’s right to protect its workers.

“The court’s ruling confirms that California’s AB 5 law can be enforced against trucking companies that misclassify their workers — and it should be obvious to everyone that drivers who perform work for a trucking company are employees of that company, not independent contractors,” the International Brotherhood of Teamsters said in a press release.

The California Trucking Association issued a statement suggesting that the fight might not be over. The association can ask for reconsideration or appeal to the U.S. Supreme Court.

“The California Trucking Association will take any and all legal steps necessary to continue this fight on behalf of independent owner-operators and motor carriers operating in California,” the CTA said in a statement.

The CTA filed suit after Gov. Gavin Newsom signed AB 5 into law in September 2019. The law borrowed from the 2018 California Supreme Court decision in Dynamex Operations West v. Superior Court that created the “ABC test” to determine whether a worker is an employee or an independent contractor.

In short, a California worker is an employee unless (A) he or she is free from the control and direction of the hirer, (B) performs work outside the scope of the employer’s regular scope of business or (C) is engaged in an independently established trade, occupation or business of the same nature as the work performed for the hirer.

The association and the truckers said in their complaint that motor carriers would face significant criminal and civil penalties is they continue to use owner-operators to serve customers because they can never meet part B of that test. The suit contends that enforcement of the law would violate the Federal Aviation Administration Authorization Act, the law that was passed by Congress in 1994 to put the trucking industry on par with aviation, which had been deregulated in the 1970s.

Two truck drivers who owned their own trucks — Ravinder Singh of Fremont and Thomas Odomof Madera — were named as plaintiffs, along with the CTA.

The California legislature has since revised the law to add exemptions to the ABC test for some industries, such as motion pictures, but lawmakers refused to create a loophole for the trucking industry. Voters last year approved a ballot initiative to create an exemption for gig workers who work for ride-hailing firms such as Lyft and Uber.

U.S. District Judge Roger T. Benitez agreed with the plaintiffs that the new law would violate the FAAAA and issued a temporary restraining order to block enforcement on Dec. 31, 2019, a day before the law was slated to take effect. He later imposed an injunction that continued the bar on enforcement.

The 9th Circuit panel lifted that injunction on Wednesday. Writing for the majority, Ikuta said that the Supreme Court has narrowly interpreted the language of the FAAA’s prohibition against laws “relating to” motor carrier routes, prices or service. She noted that one can assert that “everything is related to everything else.” The courts attempt to draw a distinction between laws that are only tenuously related to rates, routes or services and laws that have a significant impact.

Ikuta noted that the 9th Circuit also ruled against a similar lawsuit that the California Trucking Association filed that sought to overturn laws that impacted trucking companies’ relationship with their workers.

“We see no basis for departing from our precedent holding that a law increasing motor carriers’ employee costs, but not interfering at the point where the motor carrier provides a service to its customers, does not simply fall ‘into the field of laws’ that Congress intended to preempt,” the opinion says, citing a previous decision.

Bennett said that the ABC test so seriously impacts the services that can be offered by motor carries that it undermines the balance of state and federal power that was contemplated by the FAAAA.

“It requires them to use employees rather than independent contractors as drivers, thereby significantly impacting CTA members’ relationships with their workers and the services that CTA members are able to provide to their customers,” Bennett wrote.

A spokesman for the California Department of Labor said the department does not comment “on ongoing litigation.”