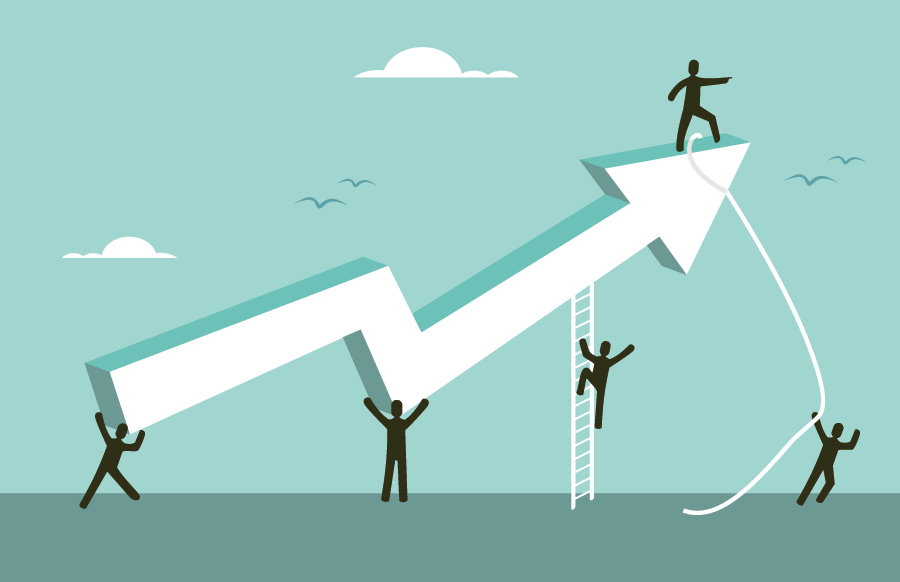 U.S. regulators should strengthen their oversight of insurers to prevent potential overcharging and discrimination in selling coverage for cars and homes, a consumer watchdog group said on Thursday.

The campaign by the Consumer Federation of America (CFA) comes after an industry group removed protections that required rates for coverage to reflect the costs, a principle the industry has adhered to since 1988.

The Casualty Actuarial Society (CAS), a trade organization, in December rescinded three related principles that govern how insurance companies calculate the rates they charge for property and casualty coverage.

CAS said the principles were largely duplicated by later actuarial standards, so they “were no longer necessary and rescinding them will eliminate any confusion.”

The CFA said some insurers have been trying since 2013 to change or eliminate the principles to make way for broader use of “price optimization” algorithms “that raise premiums above the cost of the risk for those who do not shop around” for the best rates.

When the CAS board eliminated the principles, without public comment, the action “shocked and infuriated many members of CAS and state insurance regulators,” CFA said.

The CAS did not immediately respond to a request for comment.

“People who don’t shop will see higher prices if price optimization is applied,” Robert Hunter, director of insurance at CFA, told Reuters. “Groups the insurers are less interested in – such as lower-income people and communities of color – would be at risk.”

Since the principles helped enforce state laws that require rates be “not excessive,” “everyone is at risk to a degree, but particularly communities with lower competition,” Hunter said.

Pressure for tougher enforcement also may come from the National Association of Insurance Commissioners, an organization of state regulators. The organization said on Thursday it is considering establishing its own set of principles for setting rates for property and casualty insurance.

“The task force will discuss the issue on its May conference call,” spokeswoman Laura Kane told Reuters.