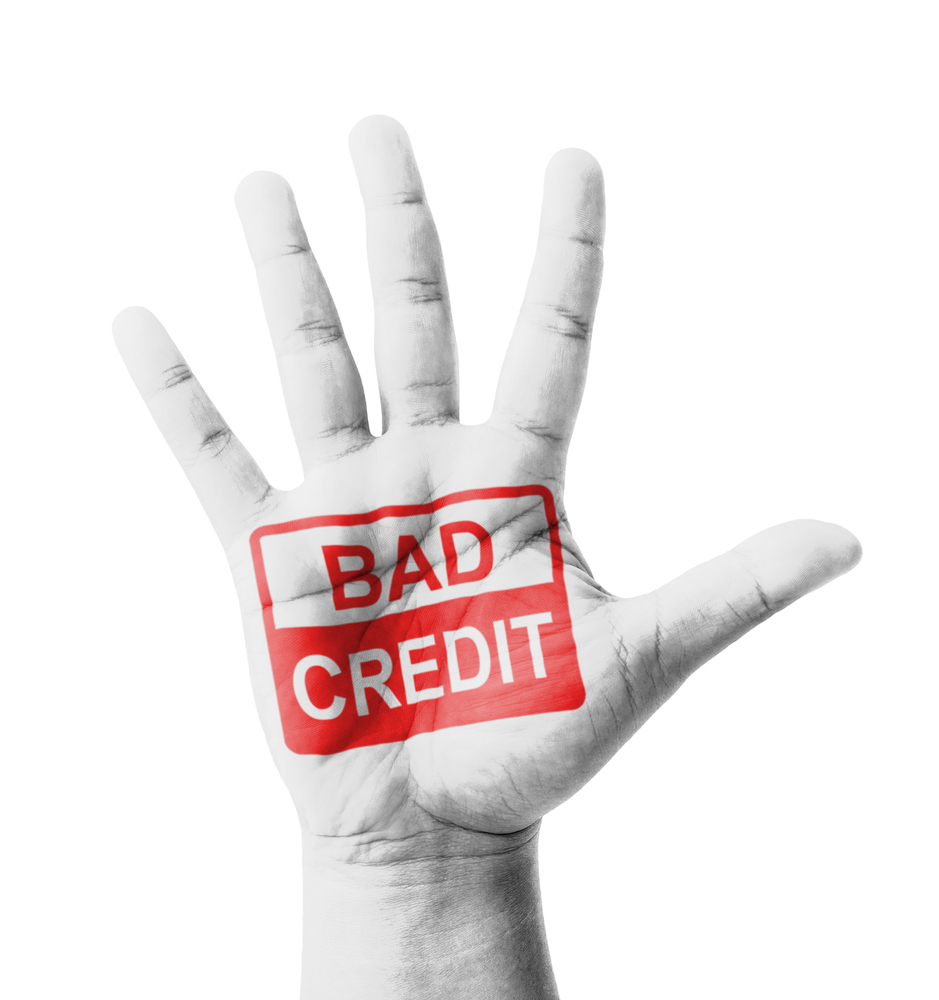 A Thurston County Superior Court judge on April 23 allowed Kreidler’s emergency rule to halt the use of credit scores in determining insurance rates to remain in effect by denying an insurance industry request for a preliminary injunction. Judge Mary Sue Wilson found that industry associations challenging the rule were unlikely to succeed with their two main arguments that Kreidler lacked “good cause” and had no authority to issue the rule. The decision denied an industry request for a preliminary injunction.

Kreidler’s emergency rule takes effect June 20. To comply, insurers must file policies by May 6 for review and approval by Kreidler’s office.

Kreidler noted that California, Hawaii, Maryland, Michigan and Massachusetts greatly restrict – or ban – the use of credit scores by insurance companies for rating policies.

“I encourage you to take similar action in your states,” Kreidler said. “It is indisputable that insurance credit scoring has become unfairly discriminatory.”

Kreidler said the emergency rule will protect those who are the most hurt financially by the pandemic from being forced to pay even higher premiums. It will also help those who will see their credit scores plummet when the federal protections on pandemic credit reporting end.

APCIA has called Kreidler’s action “extreme,” and has said it exceeds his authority, bypasses the legislature, and robs consumers of the benefits of a highly competitive private market. ‘

“We continue to be disappointed that our motion for a preliminary injunction was denied last week,” said Claire Howard, APCIA senior vice president, general counsel, and corporate secretary. “Insurers always follow the law and that will be no different in Washington. Insurers will comply with this unreasonable deadline and then begin to work with agents and brokers to explain why as a result of the Commissioner’s action more than one million Washington consumers will face double digit rate increases on auto, homeowners, and renters insurance even though there has been no change in their individual risk profiles.”

Kreidler has been working to eliminate credit scores from insurer consideration for some time. His most recent effort failed when a bill he backed, Senate Bill 5010, was gutted by an insurance industry amendment in the Senate Business, Financial Services & Trade Committee on Feb. 15.