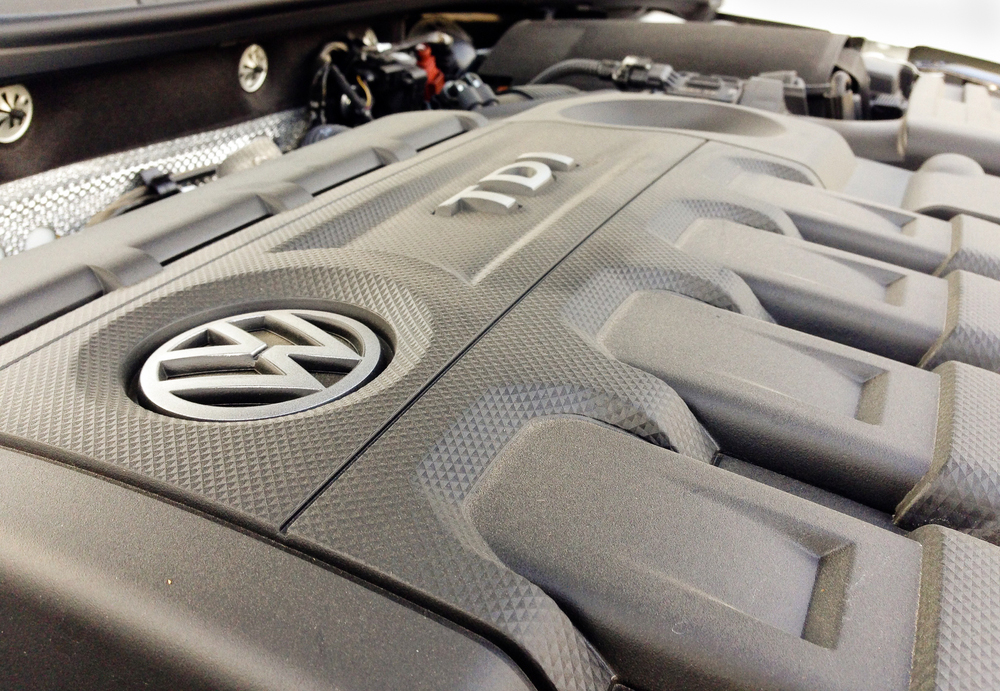 The U.S. Supreme Court on Monday asked President Joe Biden’s administration to weigh in on whether Volkswagen AG can be sued by local governments in Florida and Utah for damages stemming from the German automaker’s diesel emissions cheating scandal.

The justices are considering whether to hear an appeal by VW and German auto supplier Robert Bosch LLC of a lower court ruling allowing Florida’s Hillsborough County and Utah’s Salt Lake County to seek to hold the companies liable under local laws and regulations barring tampering with vehicle emissions controls.

VW could face huge damages in these cases and potentially others brought by other local jurisdictions. Daimler AG and Fiat Chrysler, part of Stellantis NV, are facing similar claims.

Volkswagen has argued that under the U.S. Clean Air Act, only the federal government can pursue such claims. VW noted that it already has reached a settlement of more than $20 billion with the U.S. Environmental Protection Agency.

The counties have argued that VW deceived the EPA – and in doing so also violated the local laws.

Volkswagen is seeking to overturn a 2020 ruling by the San Francisco-based 9th U.S. Circuit Court of Appeals. The 9th Circuit decided that the Clean Air Act did not preempt local efforts to impose liability over vehicles that VW had tampered with after they were sold. The 9th Circuit, however, agreed with VW that it could not be held liable under the local anti-tampering laws for actions it took pre-sale.

California-based federal judge Charles Breyer in 2018 had ruled in favor of Volkswagen on both counts.

In 2015, Volkswagen disclosed that it had used sophisticated software to evade nitrogen oxide emissions requirements in nearly 11 million vehicles worldwide. It also misled the EPA, which had started asking questions in 2014.

In addition to equipping vehicles with so-called “defeat devices” before they were sold, VW also installed software updates after sale, which is the conduct at issue in the case before the Supreme Court. At the time, VW did not reveal the true purpose of the updates, which were aimed at refining the software used to control the emissions.

Volkswagen is facing other lawsuits over the emissions scandal, including one brought by the state of Ohio.

Justice Stephen Breyer will not participate at the Supreme Court. He is the brother of the judge who ruled in an earlier stage of the case.

(Reporting by Lawrence Hurley; Editing by Will Dunham)