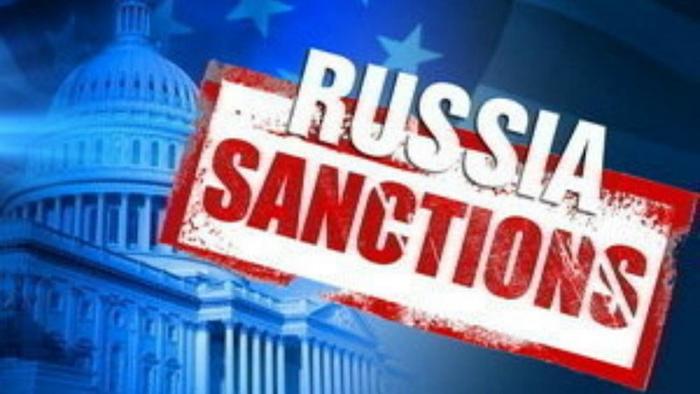 
Sources tell Reuters the Biden administration is preparing to announce a series of sanctions against Russia as soon as Thursday for election interference and the alleged SolarWinds hack. This is also happening as Russia amasses tens of thousands of troops near the Ukrainian border and convoys of tanks as a flare-up in tensions in eastern Ukraine could be imminent.

Several Russian officials are expected to face expulsion from the US in a new round of sanctions. There are about 30 entities also expected to face sanctions for election interference and the alleged SolarWinds hack. As many as ten Russian could be expelled, the sources continued.

This is all happening as storm clouds gather over Europe’s eastern flank.

On Sunday, US Secretary of State Antony Blinken told NBC’s “Meet the Press” that Russia faces “consequences” if at any point it acts “aggressively” towards Ukraine:

“I have to tell you I have real concerns about Russia’s actions on the borders of Ukraine,” Blinken warned. “That’s why we’re in very close contact, in close coordination, with our allies and partners in Europe. All of us share that concern.”

But when pressed on potential military options on the table, he responded, “I’m not going to get into hypotheticals.”

The Biden administration appears to be plotting their revenge against Moscow for the alleged SolarWinds hack and election interference.

We would suspect if the US officially announces the sanctions tomorrow – a tit-for-tat sanction war would ensue, further straining relations between Washington and Moscow while the threat of war on the eastern Ukraine border rises.