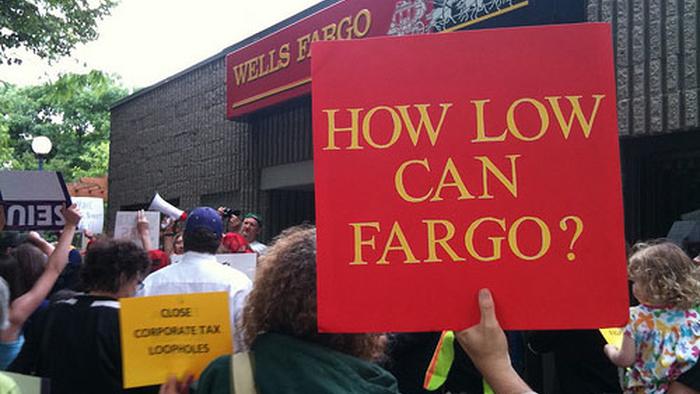 
Summarizing the big bank data dump this morning, Bloomberg’s Jenny Surane writes that “as usual, you see a bit of push and pull between banks’ divisions that cater to Main Street and those that focus on Wall Street.”

And this quarter, she concludes “it seems as though Wall Street took the win. Again.”