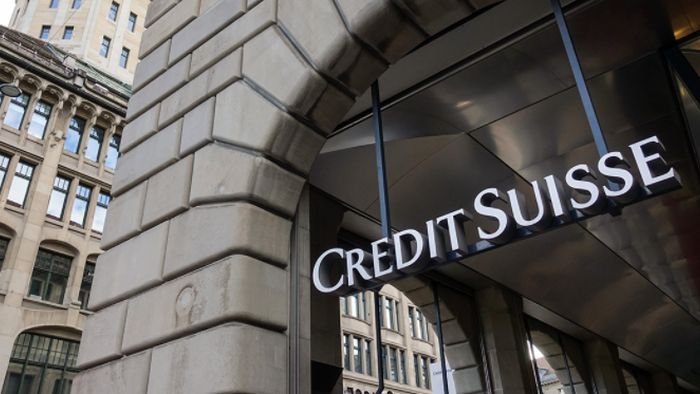 
While all of the banks playing “pass the hot potato” with Archegos Capital’s now-dismantled equity book are undoubtedly still assessing the damage they incurred (or at least will report to shareholders), it looks like no one had it worse than Credit Suisse.

The banking giant has now slashed its bonus pool by “hundreds of millions of dollars” according to FT, after the firm lost $4.7 billion in the Archegos implosion. Credit Suisse is Switzerland’s second biggest lender by assets and had Archegos as a client of its prime brokerage division.

The staggering $4.7 billion loss accounts for about 18 months of net profits for the bank. As questions also continue to loom about the implosion of Greensill Capital, Credit Suisse’s compliance and risk management is under the microscope.

The bank is expected to post a $960 million loss in Q1 of 2021 as a result of the chaos. Its “underlying pre-tax income for the quarter was expected to be just over $3.7bn, with about $600m achieved through reductions to bonus pool accruals and other one-off booked items,” FT wrote.

Now the bank is weighing paying bonuses to keep morale up versus the optics of doing so while shareholders watch Credit Suisse’s equity reprice lower. The company has suspended its share buyback program and cut its dividend by 66%.

Thomas Hallett, an analyst at Keefe, Bruyette & Woods, said: “It’s a tough one for the bank. You don’t want disgruntled employees as you end up creating this negative feedback loop.”

One banker commented: “The cut will affect senior staff a lot more than junior because more of our pay is by bonus. So we will take a massive hit, not only on the cut to the pool, but also our deferred comp in shares, which are plunging, so it is a double whammy. We all recognize here we will have a massive staff retention issue.”

The bank has recently been posting strong performance due to underwriting blank check companies for SPACs. “There will be questions on sustainability on that,” Hallett said.