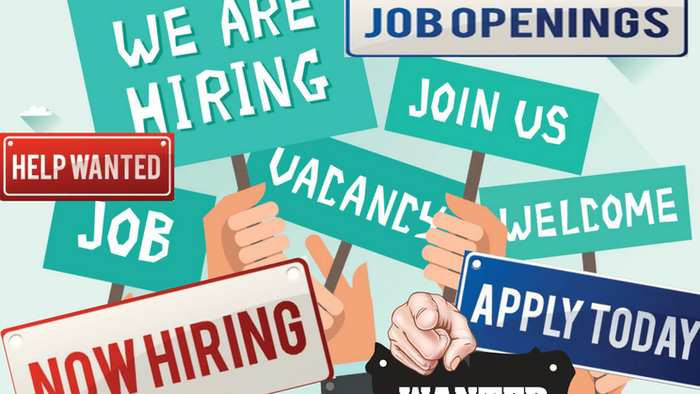 These February numbers preceded March’s large jobs gains. Combine this with reports from Bloomberg and Reuters, and – as JPMorgan writes today – “it appears that there is a worker shortage.”

Irrespective of the cause (worker flight due to joblessness, or “robust” stimulus keeping lazy workers on the sidelines and in front of their TV, which as we will show shortly, is indeed the case) JPM then notes that “businesses are rapidly raising wages to attract workers; but most of where this phenomenon is seen is for lower-income workers within the Service segment.“

As we saw last April with the combination of $600/week federal employment and $1,200/adult and $500/child stimulus checks, which had the effect of bringing the bottom 3-4 deciles income brackets toward the median income, the impact on spending was significant.

While, these wage increases will not have as dramatic an impact as last year’s fiscal stimulus  the impact on spending should be material. Low-income workers have a higher marginal propensity to consume with a lower savings rate. This may be part of why Staples have outperformed recently; but, more generally, should continue to add support for the Consumer-led rally that JPM believes we will witness throughout 2021.