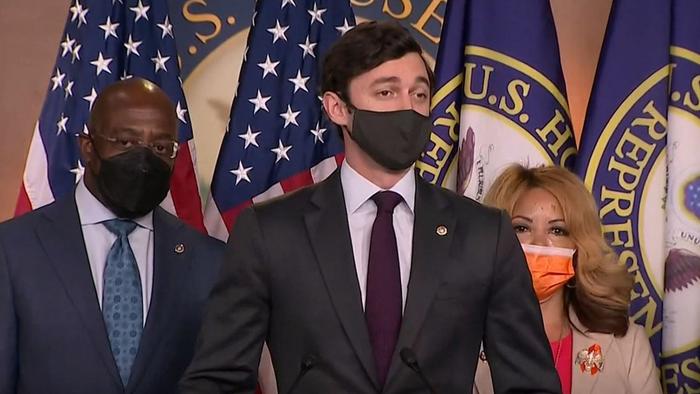 
Straight news Or Satire? You decide…

To show how very angry and opposed to the law they are, Democrats are refusing to read the law to find out what it actually says.

“Listen– this law was passed by Republicans,” said one Democrat leader.

“That’s all you need to know to understand this bill is pure racism and a billion-trillion times worse than Jim Crow. We will not legitimize this racist Jim Crow KKK White Supremacist voter-suppression hate-law by reading it to find out what’s actually in it.”

“I haven’t read the law either, but the news told me it was racist, so that’s all I need to hear,” said local voter Caddy Shamberton, who is not a racist.

“Whenever the news tells me something is racist, I will automatically hate that thing without taking any time to look at the facts myself. That’s just common sense.”

According to sources, several media figures attempted to read the bill in its entirety but collapsed on the ground in horrible agony from all the racism in it.

“Just trust us, it’s racist,” they all said.