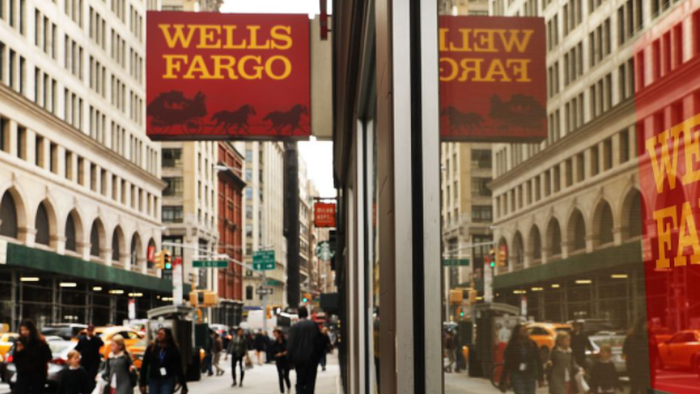 
Despite the Biden administration’s best efforts to scare the living sh*t out of the general public, it looks as though Americans already have their hearts set on returning to normal life at some point during 2021. The same goes for small businesses, that are cautiously starting to re-open – and major corporations, who are beginning to require that employees start ebbing and flowing back to their respective offices.

One such corporate entity is Wells Fargo, who announced on Tuesday this week that it plans on bringing its workers back to its offices after Labor Day, due to the “increasing availability of vaccines”. It’s almost like we have the pandemic under control, though don’t tell our CDC director that.

Wells Fargo says that about 200,000 employees have been working from home, and about 60,000 from offices, during the pandemic.

They are following the footsteps of Goldman Sachs, who said early this month that he was hoping to have employees back in their respective offices by the summer. Now might be a great time for businesses to head back into the office, as we pointed out a couple weeks ago that Manhattan office rents have plunged to their lowest levels since 2018.

In February the average asking rent fell for an eighth straight month to $73.12 a square foot, the lowest since March 2018.

And ensuring that prices will stay low for a long time, at the same time vacant space continues to pile up. The office availability rate rose for a ninth consecutive month to 15.5%, a record in data going back to 2000, the brokerage said; the amount of space listed by tenants for sublease jumped by 1.1 million square feet.

In a stark testament to the post-pandemic world, leases were signed for less than 1 million square feet of Manhattan office space last month, a whopping 51% drop from January. Not surprisingly, the five biggest agreements were in Midtown.

The Manhattan office market continues to struggle nearly a year after the pandemic hit, which has emptied Manhattan’s skyscrapers. And since most employees are still working from home, just 14% of workers in the New York metropolitan area were back at their desks as of Feb. 17, according to data from Kastle Systems.