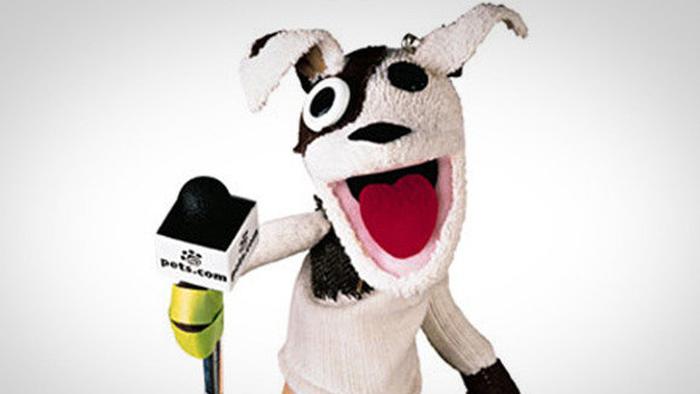 March 10, 2000 marked the peak of the dot-com bubble. Almost to the day 21 years later, a new tech bubble is in the process of bursting. The peak of the current NASDAQ-bubble occurred on February 9, while the 2020 Corona-trough had its one-year anniversary on March 23rd. If we want to know whether we are in a bubble yet again, we need to examine its characteristics.

While the specifics vary, there are many similarities between the tech bubble over 20 years ago and the one that we may be in today.

Sure, tech has worked very well indeed in recent years. It depends, however, on the time period you look at. Over the last 10 years, the NASDAQ has outperformed the S&P 500 by 263 percentage points. This strong performance helps it offset much of its underperformance of the 2000-2010 period. Since the peak of equity markets on March 10, 2000, the NASDAQ underperformed the S&P 500 by 46 percentage points over the next decade.

Not many or possibly no one has the market timing skill to answer that question, but we can go back and look at the last turning of the tide.

After its 2000 peak, it took the NASDAQ about a year to give back its outperformance that had started in late 1996 and fall back to the level of the S&P 500. However, losses did not end there but continued until the S&P 500 started turning around in 2004. Overall, the bubble was a 5-year roundtrip. For comparison, we are now in at least year 10 of a technology rally (we won’t start debating where we should set the starting point). The quick pullback that started in 2000 suggests that once mean-reversion starts, investors will have little time to adjust their allocations. Therefore, investors with a slow reaction time, in particular those whose allocation decisions need to be sanctioned by a process that involves consultants, investment committees and boards, would be well advised to trim their technology sooner rather than later.

The broader market is, in our view, not as overvalued as it was in 2000 because valuations look less stretched than they did back then. However, passive index investors could still suffer due to the high allocation of market-weighted indices to highly valued tech companies. The S&P 500 in particular looks vulnerable from a tech pullback as more than 25% of its top holdings are tech companies.