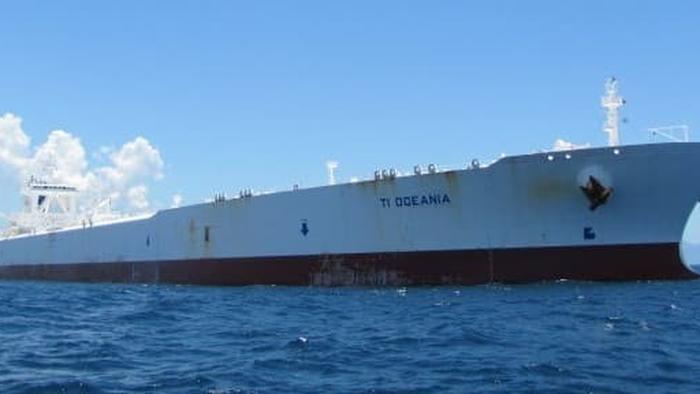 The rates for shipping oil products in the Mediterranean region have almost doubled, while shipping companies have started to divert tankers bound for Asia away from the Suez Canal to the longer route around the Cape of Good Hope in Africa.

While efforts continue to dislodge the huge ship the length of the Empire State Building from the Suez Canal, it could be weeks until traffic returns to normal, while nearly three dozen tankers are waiting on either side of the canal to pass through.

The lower availability of tankers has sent rates surging.

“Lower availability of tankers would lead to a short-term spike in freight rates for European and Mediterranean loadings if tankers unable to transit the canal fail to meet already agreed laycans and charterers have to opt for a flurry of prompt replacements,” oil analytics firm Vortexa said on Thursday.

“Though unlikely congestion lasts this long, if it does persists long enough to lead to diversions, longer voyage lengths and an overall increase in tonne-miles would provide further support for freight rates to rise in the short-term,” Vortexa analysts said.

Since the Suez Canal was blocked, the rate for renting some tankers for shipping oil from the Middle East to Asia has surged by 47 percent to US$2.2 million, Anoop Singh, a Singapore-based tanker analyst at Braemar ACM, told The Wall Street Journal.

Meanwhile, signs have started to emerge that some tanker operators are already diverting Asia-bound Suezmax tankers – the largest tanker that can pass through the Suez Canal and capable of carrying up to 1 million barrels of oil – away from the blocked shipping lane.

The Suezmax tanker Marlin Santorini, traveling from Houston to Asia, abruptly change its course on Thursday, and instead of to the Suez Canal, it headed to the Cape of Good Hope, according to Bloomberg data.