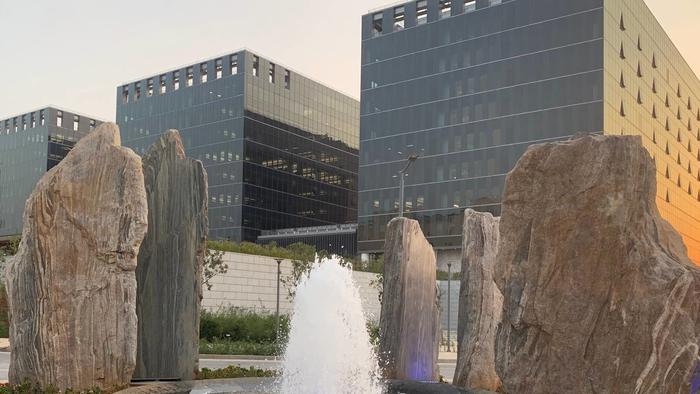 
As Goldman Sachs presses its employees around the world to return to the office as soon as possible, the bank has apparently learned from past mistakes that pushing too hard can be counterproductive.

In a move that could foreshadow more complications in New York and elsewhere as Goldman moves employees back to offices around the world, Goldman Sachs told all but critical staff at its operation in the Indian IT capital of Bengaluru to return to working from home on Wednesday, Reuters reports. The decision marks a reversal of a move to get staff back to one of GS’s biggest global offices. The move comes as daily new COVID cases in India have rebounded to their highest level in five months. The surge prompted the Indian government to halt exports of vaccines manufactured at the Indian Serum Institute.

Cities including Bengaluru, the Indian city where Goldman’s office is based, have been advised to be on notice as they have seen the bulk of the spread. Some states have reimposed tighter restrictions as scientists have identified a “double mutant” strain of the virus.

Goldman reportedly scheduled a call with local workers on Thursday to offer more details and information about when they can expect to return. In March so far, nearly 14K new COVID cases have been reported in Bengaluru, more than twice the number recorded in February. The Bengaluru office seats about 7K employees, the bulk of GS’s Indian workforce, who are involved in a variety of functions including technology, finance and human resources. Workers in Bengaluru also provide back-end support for business lines such as trading and the consumer banking business, Marcus.

“This hasn’t come as a surprise given how coronavirus cases have been rising in the city, specifically in the area where the office is located,” one employee said, asking not to be named. “There’s no word on how long the work-from-home will continue but my guess is that we won’t be returning to office for the next three to four months.”

Asked about the reversal, a spokesman for the bank told Reuters: “We continue to work on plans to return our people to office safely, and those plans will vary division by division, country by country, city by city.”