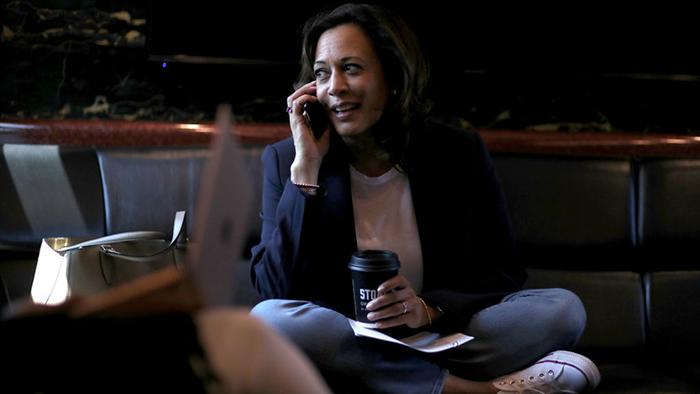 As half the country expressed concerns over the mental fitness of Joe Biden, it has emerged that Vice President Kamala Harris has yet again taken on duties that the President should be fulfilling, after speaking to another foreign leader this week.

Reports detail how Harris spoke with the prime minister of Norway, Erna Solberg, while Biden wandered aimlessly around a hardware store barely registering where he was.

“The Vice President thanked the Prime Minister for Norway’s close security partnership with the United States and generous contributions to development and health security efforts around the world,” a White House statement notes.

Harris also tweeted about the call:

I spoke with Norway’s Prime Minister @Erna_Solberg. We discussed the need to stand together on human rights, climate, defense, development, and healthcare – especially for women and girls. @POTUS and I are grateful for Norway’s friendship and commitment to our shared values. pic.twitter.com/RKYttjQnDx

This follows Harris speaking to Prime Minister Benjamin Netanyahu of Israel last week, while Biden was on a call with NASA.

Glad we had this first talk @VP Kamala Harris! Let’s move forward together on all the challenges we face: climate, gender equality, regional crises, and our space cooperation with (hopefully) a new step this Thursday with Perseverance’s landing on Mars! https://t.co/5Qb1T8Pkqp

Is this normal? The President isn’t speaking to any foreign leaders, but the VP is.

The short answer is no, it isn’t normal.

“A review of press notices from Pence’s final year in office reveals no readouts of direct calls with the leaders of foreign nations,” the Post added.

Do VPs normally call foreign leaders or is this something only Ms. Harris is doing….I don’t recall pence or gore or cheney calling foreign leaders for these introductory calls.

Kamala Harris is the real president in action. Biden is just a prop for the Democratic Party’s agenda..

Did you explain to @Erna_Solberg that @potus is suffering from dementia and you will be taking over soon?