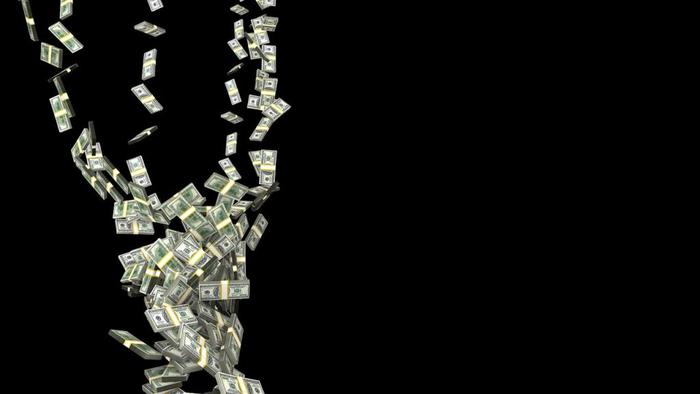 We ended last week with some weaker than expected economic data – particularly the jobs numbers, but the stock market continues to go up.

These days, the mainstream reacts to everything as good news. No matter what the data suggests, everybody seems to think things will come up smelling roses because of stimulus.

But in a recent podcast, Peter said all of this smells more like stagflation.

Peter said at this point, it doesn’t really matter whether the economic data is good, bad, or indifferent. The markets just keep going up.

The Fed could also be considering another round of QE. After all, there will likely be even more debt to monetize as the Biden administration gets rolling with its spending programs. The central bank has held its balance sheet relatively steady at around $7.4 trillion of late, but Peter said he thinks it’s about to take off to “a whole new level.”

I think that is what is really driving the stock market higher.”

One of the telling economic data points last week was the big drop in productivity. Wages are up (with businesses competing against enhanced unemployment benefits) and companies are paying more for workers. That’s driving down the overall productivity number. Peter said this is an indication of the building inflationary pressure.

And that inflationary pressure is showing up in the bond market. Typically, weak economic data sparks a rally in bonds. That hasn’t happened. Bond yields continue to nudge upward. Peter said he thinks the bond market is looking at things more realistically now when it comes to Fed policy and stimulus.

When you have weaker than expected economic data, that just means that bigger stimulus is coming. And that means more deficits, more bonds being sold, more supply, and that is pushing down bond prices and pushing up bond yields. And of course, it means the Federal Reserve is going to be printing more money, creating more inflation, so now the inflationary premiums that get built into the yield curve have to rise as well.”

In another inflationary sign, oil was up again last week and closed just above $57 a barrel.

But people don’t seem to be buying gold. Peter called that “ironic.”

Gold has had to claw its way back after a big plunge on Thursday that took it below $1,800 an ounce. The catalyst for the selloff was rising bond yields. People tend to think rising interest rates are bad for gold. Peter said people have to throw out that playbook.

Rising rates are actually the most bullish thing that could possibly happen for gold because rising rates simply ensure that the Fed is going to have to print even more money in order to prevent yields from rising. Again, that is the box the Fed is in. We have so much debt, everybody is so leveraged, we have such a massive bubble in the stock market that the Fed can’t let interest rates go up regardless of how much inflation rises. So, they have to pretend there’s no inflation or pretend it’s not a big deal that we have more inflation because that’s exactly what they want. And so they’re going to ignore the inflation and it’s just going to get worse and worse. And so the gold price should be going up on rising bond yields because all that guarantees is even more inflation.”

In this podcast, Peter also talks about the ballooning trade deficit and broke down some of the new stimulus proposals.