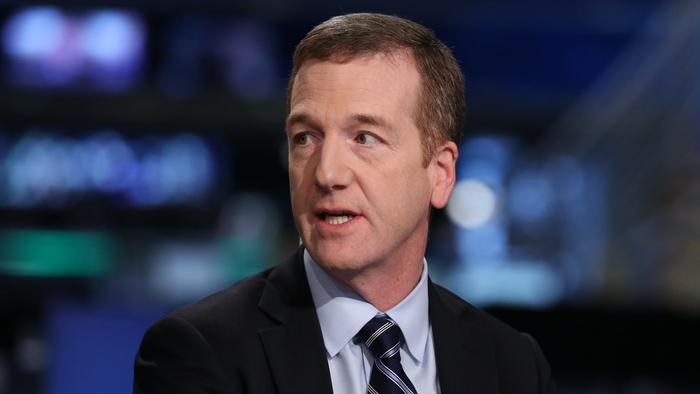 
Last Wednesday, even before the full extent of the r/wallstreetbets short squeeze had emerged, which would culminate with GME soaring above $500, the VIX surging above 30 and the Dow suffering two 600+ point drops, JPMorgan’s Marko Kolanovic emerged from winter hibernation to give the suddenly skittish bulls his usual pep talk, dismissing concerns that the short squeeze could impact stocks beyond just the immediate term and concluding that “any market pullback, such as one driven by repositioning by a segment of the long-short community (and related to stocks of insignificant size), is a buying opportunity, in our view.“

What we found strange is that just one day later, another JPM analyst, this time Andrew Tyler author of the popular daily “Market Intelligence” recap note, had a far less bullish take, and when rhetorically answering the question “are we there yet” (referring to whether the deleveraging short squeeze is finally over), he said that “put together, in N. America, the 4wk active de-grossing has NOT yet reached even a 1z event and not nearly where things got to last March/April or in prior periods of strong de-grossing. Furthermore, with notional exposures effectively still near highs (and performance negative), it’s likely that gross leverage has gone up for many funds…. the fact that this is NOT occurring due to a broader weakening in the macro backdrop makes it harder to gauge how much further this should go.“

Hardly a ringing endorsement of Kolanovic’s permabullishness, which is odd coming from a cowker for the Croatian quant.