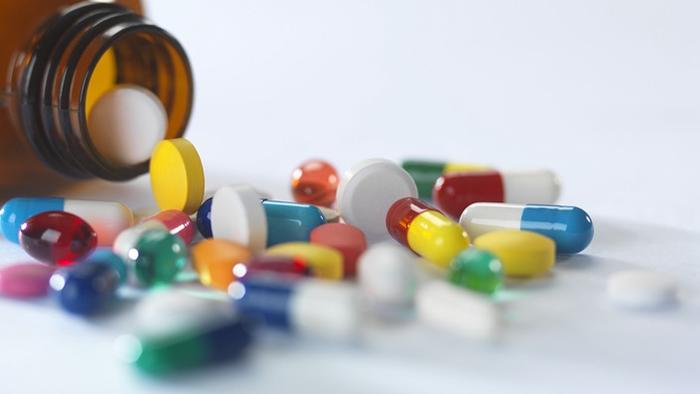 
Whereas both the Obama and Trump administrations have been engaging in largely futile crusades with US pharmaceutical companies to force them to, if not cut prices, then at least slow the pace of price hikes, China shows how it’s done.

As Caixin reports, drugmakers agreed to cut prices on some of their newest drugs in China by an average of 51% to become eligible for reimbursement under government-backed insurance plans. Some of most expensive drugs weren’t included in the annual negotiations for inclusion on the national reimbursement list, a signal to drugmakers from the National Healthcare Security Administration (NHSA), said Xiong Xianjun, director of the NHSA’s Medical Service Department, at a press conference Monday in Beijing.

Most of China’s 1.4 billion population are covered by state-run basic medical insurance systems, which can provide 60% to 90% reimbursement for basic medical costs. The state insurance programs mainly cover services in public hospitals and common diseases. The list of medicines covered by the programs has been updated annually with new entries since 2017.

That said, even though drug prices can be lowered after negotiations with the government, inclusion on the list can still mean big profits for drug companies as reimbursable drugs are more likely to be widely used.

A total of 162 new drugs were involved in the talks. Of them, 119 were added for insurance coverage, including treatments for Covid-19 such as the antivirals ribavirin and arbidol, according to an updated catalog released by the NHSA.

Chinese patients can now get reimbursement for 2,800 medicines, including 1,426 Western drugs and 1,374 traditional Chinese medicines. The new version of the drug-reimbursement list will be effective March 1. It means that Chinese citizens purchasing US drugs will be a price far, far lower than the price charged for the same drug stateside.

For the first time in drug price negotiations, the state insurance fund slashed prices an average of 43% for 14 drugs whose annual sales exceed 1 billion yuan ($153 million) each.

This year’s drug list also includes more cancer drugs known as PD-1 inhibitors, which use the body’s immune system to fight tumors. China has around 4 million new cancer patients and 2.8 million deaths from cancer annually. According to Caixin, in 2019, Tyvyt – co-developed by Suzhou-based Innovent Biologics and U.S. drug giant Eli Lilly – became the only PD-1 inhibitor to be included on the national reimbursement list. PD-1 inhibitors added this year include medicines developed by local companies BeiGene, Jiangsu Hengrui Medicine Co. and Shanghai Junshi Biosciences. Innovent’s Tyvyt was priced last year at 2,843 yuan ($433) for one dose. The prices of the newly added PD-1 inhibitors are lower than for Tyvyt, the NHSA’s Xiong said. The agency hasn’t disclosed prices for specific drugs.

This year’s negotiation also sought to lower prices of drugs already included on the list as some of them were originally added without price negotiations, Xiong said.