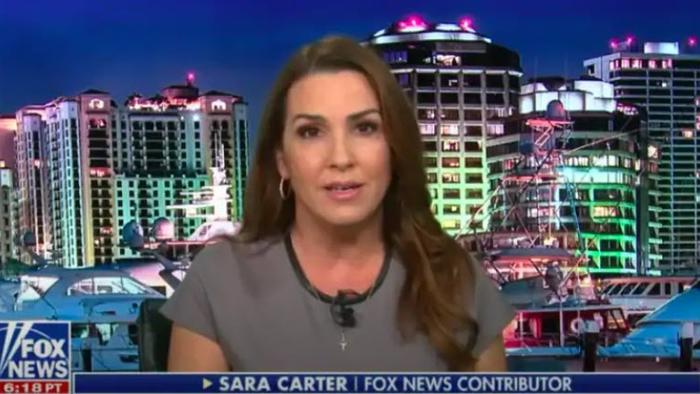 Sara Carter joined “The Next Revolution” on Fox News with Steve Hilton Sunday night to discuss the interaction between big business and big government and exposing corruption.

“You’ll always find bipartisanship there because that’s where they go to line their pockets after they leave office or once they move around the bureaucracy, they figure out ways to make money.”

Hilton compared the Biden scandal to a symbol of everything that is wrong with Washington and emphasized the importance of exposing corruption.

According to Carter, the corruption in Washington is why Trump faced such retaliation during this time in office.

Carter credited Trump for his dedication to the American people and exposing the truth.

“Thank God for President Trump because it exposed it in such a way that it will never be able to hide again.”