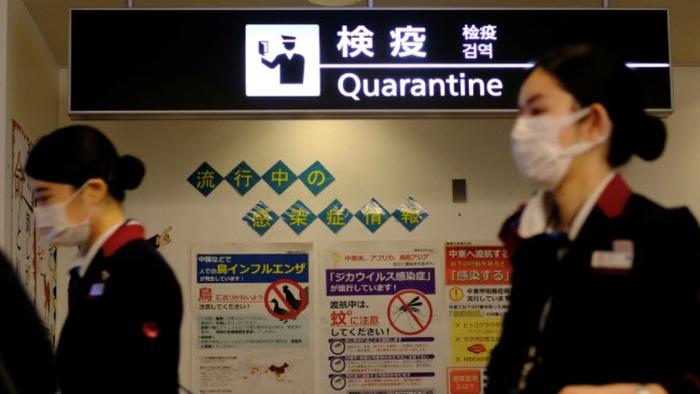 
As anxiety over new, reportedly more contagious, strains of COVID builds around the world – and with it the spread of travel blockades for British travelers – Japan just went to ’11’ on the “better safe than sorry” scale by banning all new entries by non-Japanese nationals through the end of January.

The ban will be in effect from Monday.

On Saturday, Nikkei report that, according to the government, Japan’s capital reported a record 949 new cases, with reports saying two more people, in addition to five confirmed on Friday, were found to be infected with the new strain.

Since October, Japan has allowed entry by those staying for at least three months on the condition that they quarantine for 14 days.

Japanese nationals and foreigners living in Japan will be permitted to return to the country, but now the issuance of all such long-term visas will be suspended.

Of course, the question everyone is asking is (or would be if President Trump had issued such an order), is it racist? We look forward to President Biden’s decision.