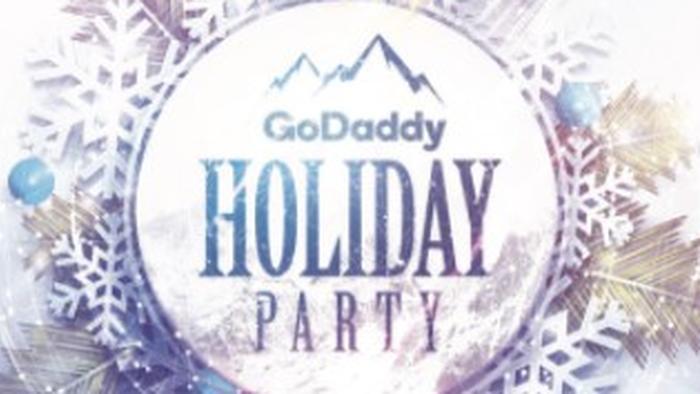 
Roughly 500 GoDaddy employees failed a company-wide phishing test this month that was disguised as a message that they would be receiving a $650 holiday bonus.

Yes, you’re reading that right: GoDaddy purposely emailed its employees during a year in which the U.S. economy went into recession, promising them $650 for the holidays, as a test to see if they would click certain links embedded in emails.

The e-mail came from an address called “happyholiday@godaddy.com“, the e-mail read: “Though we cannot celebrate together during our annual Holiday Party, we want to show our appreciation and share a $650 one-time Holiday bonus! To ensure that you receive your one-time bonus in time for the Holidays, please select your location and fill in the details by Friday, December 18th.”

But instead of a bonus, those who thought they were getting extra cash instead got the following message two days later: “You’re getting this email because you failed our recent phishing test. You will need to retake the Security Awareness Social Engineering training.”

The e-mail came from a GoDaddy domain name and bore the GoDaddy logo. The company says that “roughly 500” people clicked on the link and “failed the test”,  according to The Copper Courier.

While the test is similar to ones that other companies use to gauge how susceptible their employees are to phishing attacks, the holiday theme and promise of money during a tough year makes these tests, in particular, a little – well…uncool.

While the company refused requests from media about the incident, the Courier says that “three GoDaddy employees” forwarded the e-mails to the press. We’re guessing the company is going to have to make a statement – or least make these people whole after completing their new training – before the “woke” mob decides to “cancel” their GoDaddy services this holiday season.

GoDaddy is likely on its guard after suffering a data breach either this year where 28,000 customers saw their accounts compromised. The company had “record customer growth” for the year, but still wound up laying off or reassigning “hundreds of employees” due to the pandemic.

All told, sounds like a great place to work. Happy Holidays, GoDaddy team!