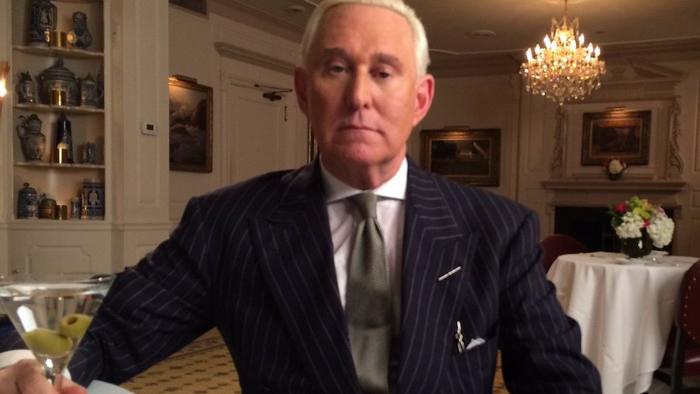 
Longtime Trump ally Roger Stone announced on Friday that he will be filing a $25 million lawsuit against the department of Justice, along with former FBI Director James Comey, former CIA Director John Brennan, Special Counsel Robert Mueller and several other individuals, according to the Washington Examiner.

Stone was arrested in a 2019 pre-dawn raid (which CNN was alerted to in advance) and sentenced to 40 months in prison before President Trump commuted it in July, leaving stone with a fine and supervised release. Trump granted Stone a full presidential pardon on Wednesday.

“The terms of my pardon allow me to sue the Department of Justice, Robert Mueller, James Comey, John Brennan, Rod Rosenstein, Josnathan [sic] Kravis, Aaron ‘Fat Ass’ Zelinsky Jeannie Rhee and Michael Morando,” stone wrote on Parler. “My lawyers will be filing formal complaints for prosecutorial misconduct’s with DOJ office of professional responsibility at the same time I file a 25 million dollar lawsuit against the DOJ and each of these individuals personally.”

Stone was found guilty of five separate counts of lying to the House Intelligence Committee during its own Russia investigation regarding his outreach to WikiLeaks during the 2016 campaign, one count that he “corruptly influenced, obstructed, and impeded” the congressional investigation, and one count for attempting to “corruptly persuade” the congressional testimony of radio show host Randy Credico.

“I have an enormous debt of gratitude to God almighty for giving the president the strength and the courage to recognize that my prosecution was a completely, politically motivated witch hunt and my trial was a Soviet-style show trial,” Stone said Wednesday evening, adding on Parler that he will add former Attorney General Bill Barr to the lawsuit – and that he would “handle his cross-examination personally.”