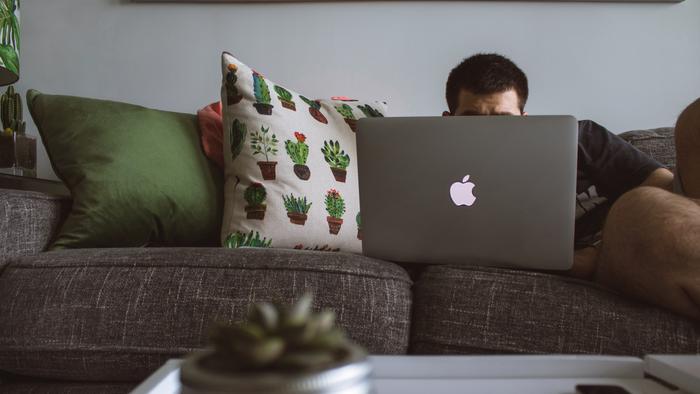 
New Jersey has joined a legal battle to stop New York and other neighboring states from taxing residents who are telecommuting from home.

The suit, filed in October by New Hampshire, originally sought to bar Massachusetts from taxing people who stopped commuting to the state due to the pandemic. Since then, a dozen other states have filed a amicus curiae (‘friend-of-the-court’) briefs in an effort to convince the US Supreme Court to take up New Hampshire’s challenge, according to Bloomberg‘s Stacie Sherman.

On Dec. 22, New Jersey, Hawaii and Iowa filed their own briefs.

At stake for New Jersey is as much as $1.2 billion credited to its residents for income taxes paid to New York. Before the pandemic, more than 400,000 residents of New Jersey commuted to jobs in New York City. With many of these people now working remotely, their taxes are “more fairly attributed to New Jersey,” state Treasurer Elizabeth Maher Muoio said in a statement.

Seven states currently tax people where their office is, even if they work remotely. According to New York’s taxation website, any nonresident whose primary office is in the state but is telecommuting is still considered to be working in the state. Many states, including New Jersey, provide a tax credit to eliminate “double taxation” of a person’s income. –Bloomberg

“The resolution of this case thus has far-reaching implications as to which states will collect billions in revenue during the pandemic,” reads New Jersey’s brief.

Another survey by PwC citing 669 CEOs, 78% say that remote work is here to stay for the long-term.

And now, states are fighting over taxes.

Score performance on a budget with the best gaming laptops for less than $1,000