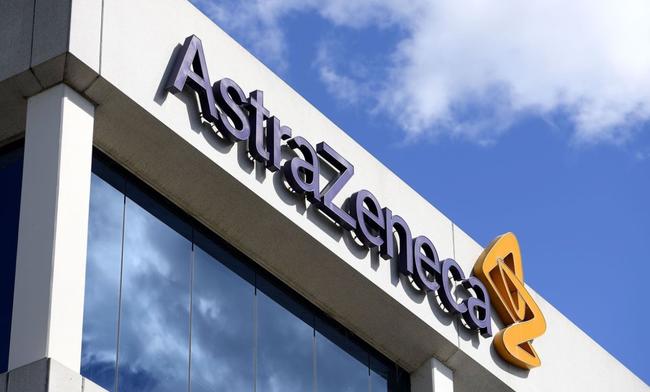 
After announcing that its COVID-19 vaccine developed in partnership with Oxford is less than 70% effective (while also raising questions about illnesses that occurred during the trials), AstraZeneca is reportedly planning a $39BN tie-up with Alexion Pharmaceuticals to improve its footprint in rare diseases and immunology.

As scientists in the UK review the trial data for AZ’s vaccine, AZ is now officially pursuing what would be one of the biggest drug-industry tie-ups of 2020, a year that has seen valuations across the board soar to new records as dozens of companies around the world (some state-backed, but most independent) scramble to supply enough doses of a COVID-19 vaccine to eradicate the virus, which has hammered the world with the deadliest pandemic seen in 100 years.

As WSJ – which broke the story – notes, the deal arrives at a “pivotal time” for AstraZeneca, and could be authorized for emergency use in the UK within weeks, scientists involved in it have said. AZ has embarked on one of the most distribution efforts for its vaccine (even as approval from UK regulators still hands in the balance).

AZ said the Alexion acquisition will give it a greater scientific presence in immunology, with a rare-disease unit based in Boston. Directors of both companies have approved the acquisition, which they expect to close in Q32021.

The deal reportedly allows Alexion at $175/share, a 45% premium to its closing price on Friday. Alexion shareholders will own about 15% of the combined company.