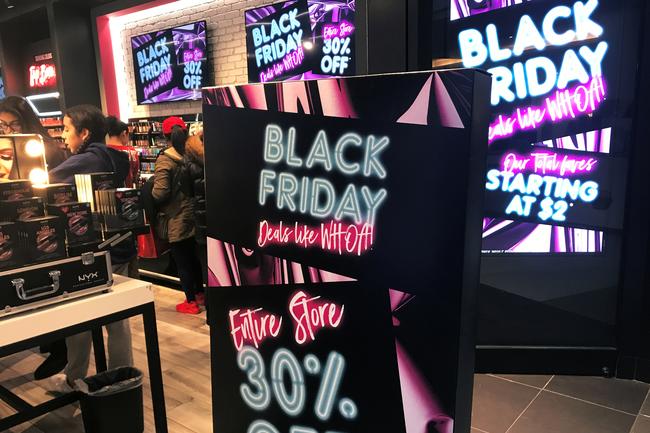 Ian: Here it is, lads! “Smell The Glove”…gather round….Where’s David?… David, David, get up here!

Ian: The moment we’ve all been waiting for…Here we go, plenty for everybody…here you are.

Ian: What do you think?

Derek: Is this the test pressing?

David: This is “Smell The Glove” by Spinal Tap….

Ian: That’s “Smell The Glove” that’s the jacket cover, it’s going out across the country in every store.

Derek: Is it going to say anything here, or here along the spine?

David: It’s not going to say anything?

Ian: No, it’s not going to say anything.

Nigel: It’s going to be like this, all black…

Ian: No, it’s going to be that simple, beautiful, classic!

David: Does look a little bit like, you know, black leather…

Derek: You can see yourself in… both sides.

Ian: David, David, every movie, in every cinema is about death; death sells!

Nigel: I think he’s right, there is something about this, that’s so black, it’s like; “How much more black could this be?”…and the answer is: “None, none… more black.”

David: I think, like you’re, like rationalizing this whole thing like into something you did on purpose. I think we’re stuck with a very, very stupid and a very, and a very dismal looking album,… this is depressing.

David: This is something you wear around your arm, you don’t put this on your turntable.

Ian: I frankly think that this is the turning point, okay? I think, I think this is…we’re on our way now.

Who can argue with the immortal wisdom on Spinal Tap, and what else needs to be said about today? This is Black Friday in the US, and there have been None More Black. (For those younger readers who haven’t seen Spinal Tap, ‘Smell the Glove’ was a pure black LP with nothing written on it at all, title, band-name, tracks, etc., just pure shiny black on both sides; for those who haven’t seen an LP, it was a 12” vinyl disk inside an artistic cover that was how most rock music was stored before CDs and on-line music, and was highly tactile and collectible; and those who haven’t seen rock music, it was hairy guys with guitars, bass, and drums making a lot of great noise; and to link all three in a life-imitating-art kind of way, see Metallica’s 1991 album ‘Metallica’.)

It’s none more black not just because of the grim Covid backdrop; not just due to the crazy, crazy bargains on offer; not just down to the desire by those who have not been spending much in 2020 to splurge in a US cultural meme best captured by the South Park ‘Black Friday’ trilogy (episodes 7, 8, and 9 of season 17); but rather because Black Friday is going to be more online than ever, and so for traditional retailers the outlook is indeed black (one can imagine a future version of this daily: “For those younger readers who haven’t seen shops…”); and because it will show just how black, or red, the outlook is for US consumption and so GDP going forwards. Furthermore, Black Friday is also increasingly global, with more and more countries trying to do the same (the UK, for one).

Frankly, we don’t have a lot to do today other than wait for the media anecdotes to start flooding in of what an ‘amaaaaaazing’ level of sales specific parts of the global economy are seeing. So watch Spinal Tap or play some rock music and turn the volume up to 11, why not? Yet there is real news elsewhere if you want it: