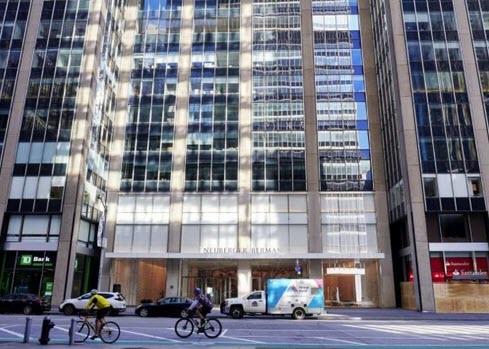 
The Trump Organization’s real estate partner, Vornado Realty Trust, reportedly had to shelve its plans to try and sell off office buildings that would have helped the Trumps pay off $400 million in upcoming debt.

Vornado co-owns an office tower in San Francisco and another in Manhattan and “couldn’t attract a buyer” at the price it was seeking, according to an exclusive by The Wall Street Journal. It had hoped to raise $5 billion from the deleveraging in total, of which $1.5 billion would have made its way to The Trump Organization.

Vornado Chief Executive Steven Roth had said this month there was “active interest from investors” for the deals. It looks as though the “active interest” may not have been at the right price, however.

The news comes as no surprise since both San Francisco and New York have been disproportionately clobbered due to the pandemic. At the beginning of the year, they were the most expensive markets in the U.S.

Trump’s organization was hoping to use the windfall to pay off more than $400 million in debt it owes over the next few years. The refinancing picture for the organization seems hazy, especially due to the commercial real estate climate. Some banks have been reluctant to do business with Trump given his political activities, as well, the Journal notes.

Since Trump’s Organization holds a minority stake in the buildings, it has “no control over the sales decision making”.

Vornado says it is now focused on refinancing the assets. Doug Harmon, an investment adviser at Cushman & Wakefield, said: “We are now focusing more on refinancing both assets. When international investors can travel with less restrictions, and the path back to normal is under way.”

With the pandemic looking more likely than ever to “end” now with a President Biden in office and vaccines on the way, perhaps Trump will find his first foray back to the private sector met with a stroke of luck.