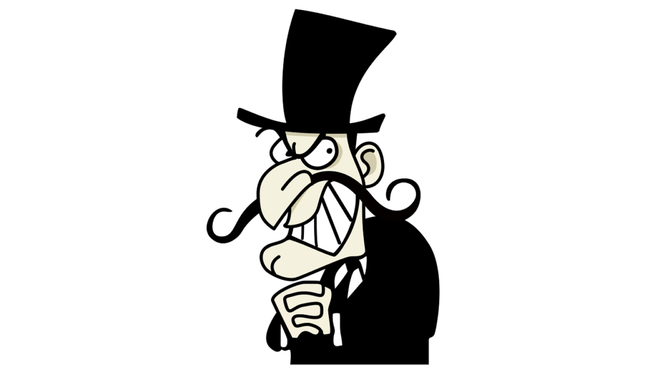 We’re approaching all-out market mania with optimism about a COVID vaccine and the ensuing economic renaissance that many seem convinced is right around the corner. On Tuesday (Nov. 24) the Dow Jones closed about 30,000 for the first time.

On his podcast, Peter Schiff talked about the big stock market rally. He said it’s not really about the presidential election, or the COVID vaccine, or excitement about Joe Biden. The rally is all about the Federal Reserve. And it always has been.

Pres. Donald Trump took the opportunity to call a press conference to tout the Dow record. “The stock market’s just broken 30,000 — never been broken, that number. That’s a sacred number, 30,000, and nobody thought they’d ever see it,” Trump said.

Peter reminds us that Trump said a Biden win would tank the market.

How can Donald Trump claim credit for those gains? Because the markets are forward-looking and the markets are looking forward to President Biden. Yet they’re rallying anyway. So, how can the rally be attributable to Trump?”

But the reality is Trump is not the reason the market went up.

Peter said one of the reasons he thinks the markets are rallying this week is the announcement that former Fed chair Janet Yellen will be the next Treasury secretary.

It doesn’t matter whether it’s Trump or Biden. It’s that we have the continuation of this reckless monetary policy.”

Yellen heading up the Treasury Department strips away all pretense of Federal Reserve independence and will ensure that the Treasury will have close ties with the Fed and the two institutions can work closely together.

So, this is exactly what the market wants to hear. Janet Yellen is a super dove.”

Peter said that Yellen is perfect for the position which should really be called the “Secretary of the Debt.”

The Treasury is bare. We’ve got nothing in there buy IOUs. So, her real job is to manage the debt and to help America go deeper into debt by helping us sell our bonds to lenders around the world. But that’s going to be a very difficult thing to do right now because people are smartening up. They don’t want to buy our bonds. So, the buyer is going to be the Fed. And that’s why this cozy relationship is that much more dangerous because the Treasury is going to be selling its debt directly to the Federal Reserve because the Federal Reserve is the only one dumb enough to buy it.”

So, this is what the markets are celebrating. It’s not that Biden won or Trump lost.

They don’t care that Biden’s president. They care about the Fed as long as that money machine keeps going. And in fact, anything that Biden does to weaken the economy just guarantees more monetary stimulus to supposedly deal with the weakness in the economy, and what’s supposedly bad for Main Street is great news for Wall Street, and that’s what’s being celebrated.”

In simplest terms – the real villain is the Federal Reserve.

And it needs to be held accountable for the fallout from the explosion of the bubbles they inflate.”

Peter also spent some time in this podcast comparing the 1920s with the 2020s. He argues that the 2020s are not going to be like the boom of the 1920s. It’s going to be more like a combination of the 1930s with low economic growth and the 1970s with high inflation.