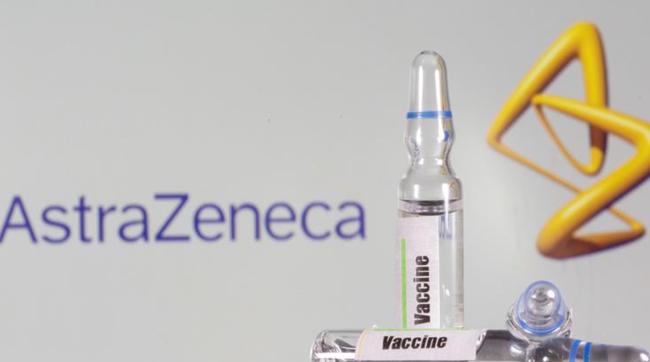 
Bloomberg beat out CNBC for an interview Monday with the analyst of the day, SVB Leerink’s Geoffrey Porges, who was the first on Wall Street to highlight the shortcomings from Monday’s AstraZeneca data, which Leerink criticized as hopelessly incomplete.

AstraZeneca-Oxford, which said earlier this month that it would share information with regulators including the FDA in real time to try and accelerate the approval process, had tried to “embellish” the data from a too-small sample of infected patients.

Other details released by AZ puzzled the market, including a finding that patients who received an initial half-dose have seen 90% efficacy, while a larger group that received two full doses saw efficacy of just 62%.

In an interview with Reuters, Mene Pangalos, the head of AstraZeneca’s non-oncology research and development and a frequent voice in the press commenting on the AstraZeneca project through its ups and downs, explained that the half-dose group occurred as a “serendipitous” accident during the study, something Pangalos described as a “stroke of good fortune”.

“The reason we had the half-dose is serendipity,” Mene Pangalos, the head of AstraZeneca’s non-oncology research and development, told Reuters.

Around the time when Astra was initiating its partnership with Oxford at the end of April, university researchers were administering doses to trial participants in Britain, but they noticed that patients who received two full doses sometimes demonstrated symptoms like fatigue. But researchers soon noticed a few patients who saw notably milder symptoms, and when they checked their charts, they discovered that they had accidentally been administered a half-dose instead of a full dose.

“So we went back and checked…and we found out that they had underpredicted the dose of the vaccine by half,” said Pangalos.

Well, if a mistake had to be made, at least nobody was harmed. As for those trial halts, AstraZeneca has insisted that all seriously sickened patients received the placebo, not the vaccine. The leaders of the trial decided to continue with the half dose followed by a full “booster” dose.