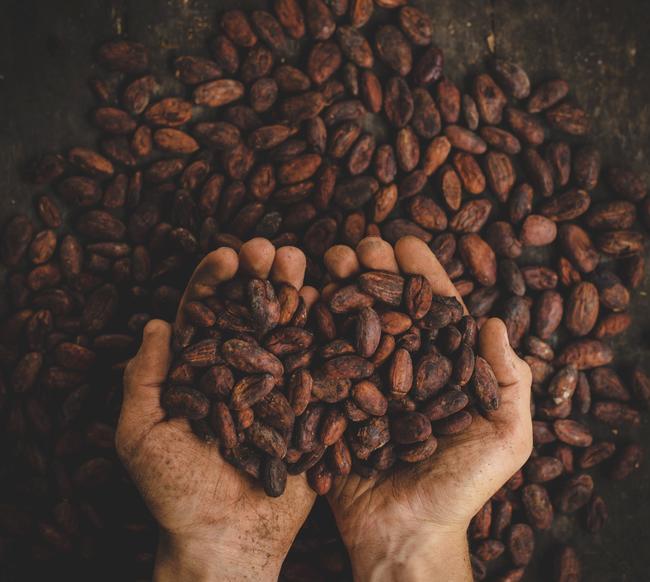 
Ivory Coast and Ghana, think of both as cocoa’s OPEC, control about two-thirds of the world’s cocoa trade, are locked in a heated price battle with top commodity traders roiling markets in New York, reported Bloomberg.

Ivory Coast and Ghana are placing hefty premiums on cocoa prices, as much as $400 per metric ton, in a move to boost income for farmers.

But the premiums aren’t being received well from traders, who are halting shipments from the Ivory Coast, demanding a discount to premiums because of slowing demand for chocolate worldwide.

Readers may recall, cocoa futures hit multi-year lows this past summer (see: here & here) as virus-related lockdowns in Asia, Europe, and the US, led to a slump in chocolate demand.

The latest twist in the cocoa-standoff has resulted in America’s top chocolate company, The Hershey Company, to take unorthodox steps to secure physical cocoa through the ICE Futures US exchange directly. This allows Hershey to source cheaper cocoa beans that don’t have large premiums, saving them millions of dollars.

Sources told Bloomberg that Hershey is on a cocoa buying spree sending December-delivery futures to a record premium over the next month. The purchases have been so massive that Hershey was granted special permission from the exchange.

Exchange deliveries have reached “30,000 metric tons of cocoa, either through the normal delivery process or through alternative settlement mechanisms, which allow buyers and sellers to negotiate in private,” according to sources and exchange data.

The trade sent December futures to a premium of more than $250 a metric ton over the March contract.

Judy Ganes, president of J. Ganes Consulting, said, “aggressive buying to take this cocoa has pushed up the spot contract with the short holders forced to scramble.”

Ganes continued: “Obviously a squeeze play, but what happens next in this cocoa war? There is plenty of other cocoa available in the market. Buyers can use Ivory Coast as a residual source, mopping up other cheaper cocoa first.”

“The West African nations still have a lot of cocoa from the current crop to sell, putting them in a vulnerable position,” she said.

Ganes said many chocolate makers and cocoa processors had initially agreed to pay the premiums but then the virus pandemic hit.

The cocoa-standoff between Ivory Coast and Ghana and commodity traders comes as the virus pandemic has crushed demand for chocolate worldwide. Both countries are heavily dependent on the cocoa trade for millions of their citizens. Ultimately, both countries will have to reduce premiums on their cocoa as Hershey and others go elsewhere.