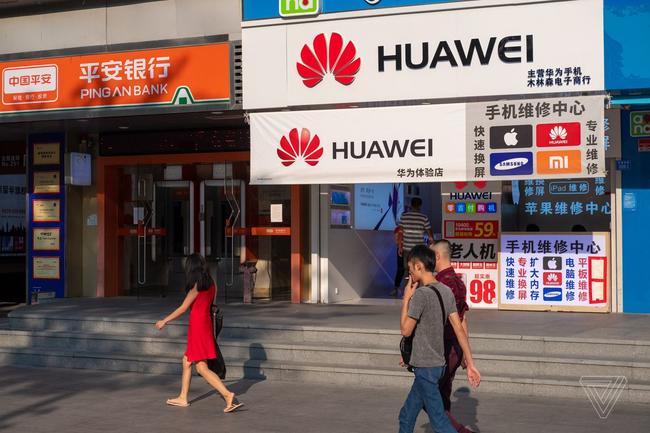 
Trump is planning to continue hardline measures against China during his last weeks in office, right up until inauguration day on January 20.

And now in his latest statements National security adviser Robert O’Brien has singled out Chinese telecommunications company Huawei as the “number one concern” for democracy moving forward.

“If you believe in democracy and you’re concerned about our elections, that’s the number one concern that we’ve got going forward and that all the democracies have is what China could do with that Huawei backbone in our countries,” O’Brien told The Hill in an exclusive interview. “It’s really quite scary.”

US defense officials along with the administration have long seen Huawei’s global 5G rollout as but a Trojan horse allowing Chinese intelligence and the PLA military backdoor access to whatever systems go online in host countries, particularly in the West.

Indeed O’Brien underscored precisely that it could give the Chinese government “backdoors to pull up every bit of data in the world.” However, US critics would point out this is exactly the kind of data hegemony that the NSA has long sought and practiced, even sweeping up US domestic communications, according to the Snowden archive revelations in 2013.

Here’s more from the interview according to The Hill:

“What’s really turned especially the Europeans, but also many of the Asians, is the fact that their personal private data is going to be owned 100 percent by the Chinese Communist Party,” O’Brien said.

Over the past years the US has not just blocked Huawei from US soil (along with other China-based tech companies believed linked to the PLA), but has pressured other countries to ban it as well.

Last week President Trump signed an executive order banning US investment in 31 Chinese companies that in some way has provided support to the Chinese military, whether through systems of logistical support.