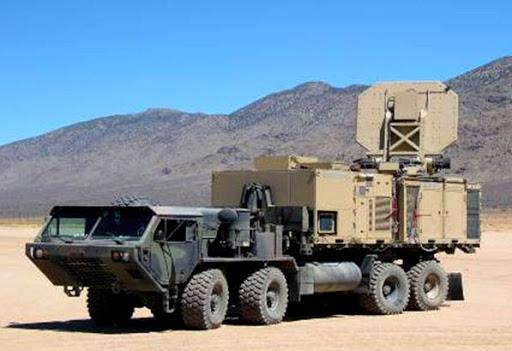 
A report this week in the UK Times has revealed new information on China’s use of a cutting edge high tech weapon during last summer’s high altitude Himalayan standoff between Indian and Chinese troops in the disputed Ladakh border region.

Initial claims that a military-grade crowd control sonic pulse weapon capable of causing severe bodily discomfort, including dizziness and nausea, was used by China’s PLA military on Indian soldiers along the Line of Actual Control, were recently made by a notable professor at a Beijing university.

It would mark the first known instance in history such a controversial weapon was deployed in battle.

“Its forces had turned two strategic hilltops that had been occupied by Indian soldiers ‘into a microwave oven’, forcing them to retreat and allowing the positions to be retaken without an exchange of conventional fire, according to Jin Canrong, a professor of international relations at Beijing-based Renmin University,” the Times reports.

Also described as electromagnetic ‘microwave’ weapons, when reportedly turned on the Indian forces they retreated during a standoff after becoming sick and vomiting, the professor claimed:

Jin told his students that within 15 minutes of the weapons being deployed, ‘those occupying the hilltops all began to vomit’.

‘They couldn’t stand up, so they fled. This was how we retook the ground,’ he explained.

China’s forces decided to use the weapons because the altitude was too high to fight against a team of Tibetan mountaineering specialists, Jin said.

Gunfire is banned under an old agreement, although there were warning shots in September in an exchange of fire which both sides blamed on each other.

In June Chinese and Indian patrols along the border broke into hand-to-hand clashes that left at least 20 Indian troops killed. The microwave weapon incident was said to have occurred in late August.

China and India have been engaged in military-to-military talks to attempt to return the region to a peaceful status quo amid the border dispute, which reaches back decades.

Each side has accused the other of violating prior agreements, but for now that talks appear to have kept the peace even as a military build-up on each side has continued.

However, as of September both sides were witnessed sending additional troops and supplies to the harsh high-altitude region, strongly suggesting the standoff will continue for the long haul.

The US military has recently experimented with such ‘sonic weapons’ which are designed to cause an extreme concentration of heat, capable of causing enough discomfort to disperse crowds, but they have long been deemed ineffective on the battlefield, outside of simple urban crown control situations.

Assuming these new claims out of China are true, it would mark the first time such a sonic weapon was used in a live battlefield situation on humans.