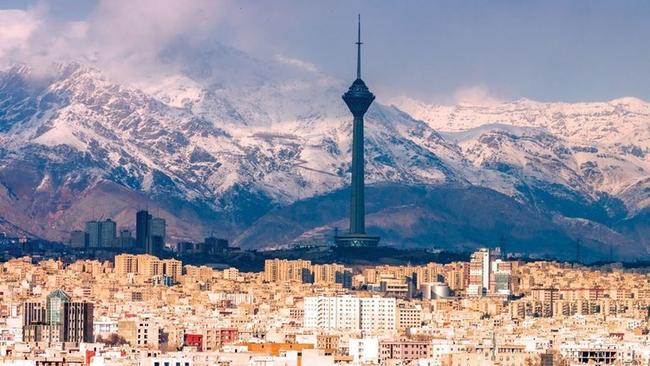 
It’s been revealed in a New York Times bombshell that President Trump wanted to preemptively attack Iran’s nuclear facilities but had to be talked off the ledge last Thursday:

President Trump asked senior advisers in an Oval Office meeting on Thursday whether he had options to take action against Iran’s main nuclear site in the coming weeks. The meeting occurred a day after international inspectors reported a significant increase in the country’s stockpile of nuclear material, four current and former U.S. officials said on Monday.

The report says his top advisers, even among them Iran hawk Mike Pompeo as well as Joint Chiefs chairman Mark Milley, had to talk him out of it and warned it could easily spiral into a major war in only the last weeks of his presidency.

Included in the “options” were most likely plans to strike the Natanz enrichment facility, according to the report, which suffered sabotage and damage last summer in a likely Israeli covert operation but which is being repaired and rebuilt.

The NY Times report says further that the meeting ended with Trump being dissuaded from a strike plan, however, major action could potentially come in neighboring Iraq where Iran-backed Shia militia’s are still seen as a problem for American presence:

After Mr. Pompeo and General Milley described the potential risks of military escalation, officials left the meeting believing a missile attack inside Iran was off the table, according to administration officials with knowledge of the meeting.

Mr. Trump might still be looking at ways to strike Iranian assets and allies, including militias in Iraq, officials said. A smaller group of national security aides had met late Wednesday to discuss Iran, the day before the meeting with the president.

Likely included in whatever “options” Trump may have been presented were large-scale cyber-attacks, potentially able to completely disable facilities like Natanz.

As for the Iranians they are no doubt counting down with bated breath the hours and days until Joe Biden’s inauguration, given the so-called maximum pressure campaign is expected to end, with even the potential for the next administration to drop sanctions and restored Washington’s participation in the nuclear deal, or JCPOA.