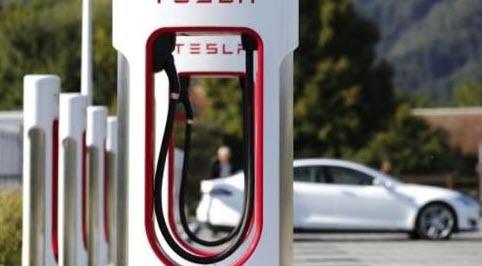 
Using the Tesla Supercharger network, it is now costlier to recharge your vehicle than it is to gas up at a traditional gas station, according to a new report from Australia-based WhichCar.

The news came as a result of a “recent price increase” to use the Superchargers and – stop us if you’ve heard this one – “incorrect fuel figures on the Tesla website”.

This, of course, puts an end to Tesla’s years long claims that recharging its vehicles offered savings versus traditional internal combustion engine vehicles.

It also notes Tesla’s increase for its Supercharger to 52 cents per kilowatt-hour. The article calculates this recharging “even the most efficient” Model 3 Standard Range would cost $9.78 per 100km using a Supercharger.

It then notes that BMW’s 330i costs $8 per 100km to fuel, assuming the country’s average cost of premium unleaded at $1.38 – a figure sourced from the country’s government. The BMW consumes 5.8 litres per 100km, which is below Tesla’s estimates of 7.0 litres per 100km. This means the BMW is actually 18% cheaper to fuel than a Tesla is to recharge at a Supercharger.

And if one were to run the same calculations with the hybrid-powered Lexus IS300h, the results are even more profound. The Lexus cost winds up about 31% lower than the Tesla charged using a Supercharger.

Recall, Tesla first used its Supercharger network, promising “free” electricity and charging, to lure customers into the idea of an all electric future when the company first surfaced. Gradually, the allure of the idea wore off for the company and they began charging for use of the network.

Like many other promises made by Tesla (solar roof tiles, 1 million robotaxis, full self driving), the concept of the Supercharger network looks like it has just run face first into a much needed reality check.