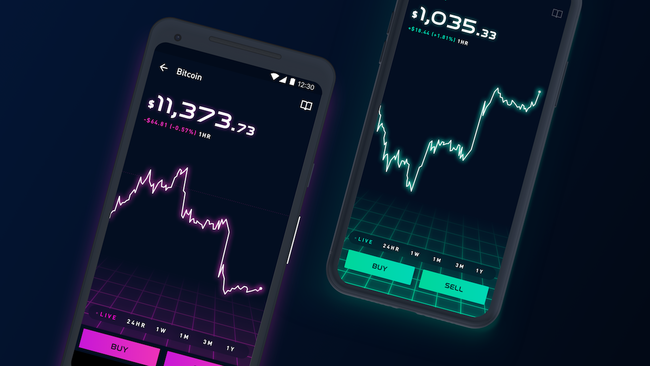 
The free online brokerage that helped introduce millions of bored American millennials to the joys of daytrading stocks, options, crypto and more is finally ready to go public itself.

Despite facing heat from an SEC investigation into whether the company mislead investors about how it makes money off their trades, Robinhood is reportedly soliciting pitches from banks as it plans for an IPO sometime in the first quarter.

According to Bloomberg, the company is hoping to go public as soon as Q1 2021. However, the story noted that all this is subject to change.

Since the beginning of the year, Robinhood has become about as well known for fostering its army of day traders as it is for the frequent crashes and glitches that have at times locked millions of traders out of their accounts in the middle of a market meltdown, leaving them to helplessly look on as their portfolios imploded. As of last month, the FTC had received far more complaints about Robinhood’s creaky platform than those of its more established competitors.

Still, thousands of Robinhood traders out there bought up shares of battered real-economy stocks following the springtime market massacre, and have made big money along the way – or at the very least they parlayed their stimulus checks and unemployment benefits into something a little more lasting.

Most of Robinhood’s competitors, discount brokerages like TDAmeritrade and Charles Schwab, have dropped trading fees to zero and opted to consolidate to try and preserve the massive market share needed to make payment for order flow truly profitable. But as Larry Tabb, the head of an eponymous market research firm, told Bloomberg, competing against Robinhood will be “difficult” for its rivals.

2020 has been a landmark year for Robinhood. The company has already capitalized on the explosion of trading volume this year by raising a “Series G” funding round. But will these same traders who have been frantically buying up Tesla and bitcoin reward Robinhood with a stratospheric valuation? We look forward to getting that first peak behind the financial curtain.