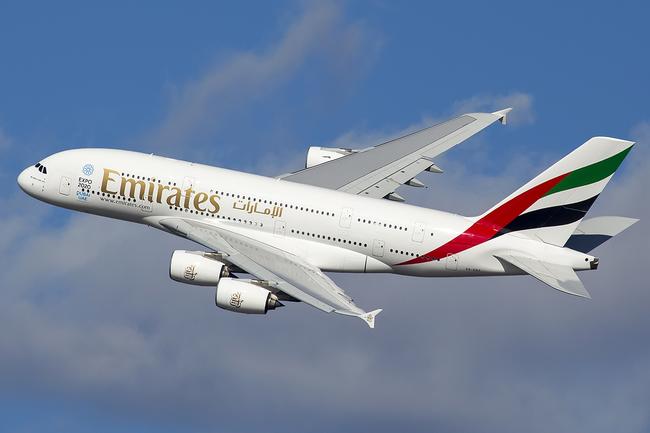 
The global travel recovery is stalling due to an eruption of COVID-19 cases in Europe and the US, forcing government officials on both sides of the Atlantic to reintroduce strict social-distancing measures to mitigate the virus spread.

Slumping air travel has forced Emirates, the largest commercial airline in the UAE, to convert its Airbus SE A380 superjumbos from passenger planes to freighters, a move it hopes to capitalize on the hauling of critical goods around the world as the virus pandemic reemerges.

Emirates released a press release Wednesday, explaining how the first dedicated Emirates A380 “mini-freighter” transported medical supplies between Seoul and Amsterdam via Dubai. Each A380 can haul about 50 tons of cargo per flight.

The conversion of the A380 was immediately in response “to the surge in the demand for air cargo capacity required for the urgent transportation of critical goods, including medical supplies for combatting COVID-19 in regions experiencing a second wave of the pandemic,” Emirates said.

Emirates, converting some of its passenger planes into freighters, comes as daily new virus cases around the world are erupting.

Emirates’ move into expanding cargo operations with passenger jets is suggestive the pandemic isn’t just over, but there’s a limited recovery in travel and tourism at the moment.