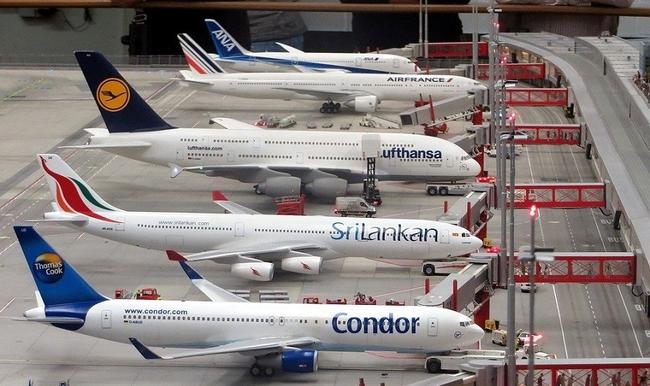 
Italian broadcaster Rai News 24 reported that an airport staffer in the city of Lamezia Terme attempted to use the airport’s ‘free’ electricity and workplace computer to mine Ethereum. The unnamed individual was reportedly in charge of the international airport’s IT infrastructure but instead turned it into a personal mining farm.

In a bold move which no doubt many have thought about but fewer have tried (taking advantage of public infrastructure to beat the costs of mining, notably that of significant electricity usage), the employee installed mining malware onto his official work system at the airport. The scheme was first uncovered late last month.

CoinGeek reports based on Italian news sources that “The employee was accused of setting up multiple on-premise mining rigs across two different technical rooms to take advantage of the airport’s IT infrastructure and electricity.”

Ironically it appears the employee belonged to or at least was contracting with the very company in charge of overseeing IT security at all airports in the region of Calabria. The company administrating the airport network, Sacal Global Solutions, uncovered the scheme after investigating anomalies in the system and a potential breach.

It’s unclear how much Ethereum the 41-year old actually mined, but an investigation is still pending, which includes criminal charges for diverting power resources away from running the airport.

The Rai News report underscored that authorities are treating the breach as a “hack” which ultimately compromised airport security and exposed its systems to potential external infiltration:

This system allowed the airport hacker to procure Ethereum, one of the most well-known cryptocurrencies, without having to bear the costs of the electricity necessary for the 24-hour operation of the equipment, exploiting the connection of Sacal’s plants and compromising, according to the accusation, airport IT security.

The employee was caught in part by being recorded on airport security cameras essentially turning a server room into a mining farm.

While not the first time someone took advantage of public infrastructure and resources in order to reduce the increasingly high fees associated with mining cryptocurrency profitably, it’s certainly among the most brazen, given typically high security at airports and the technician’s attempt to exploit access from the inside.

Which Is Better: Online Gambling Or Casinos That Can Be Downloaded?