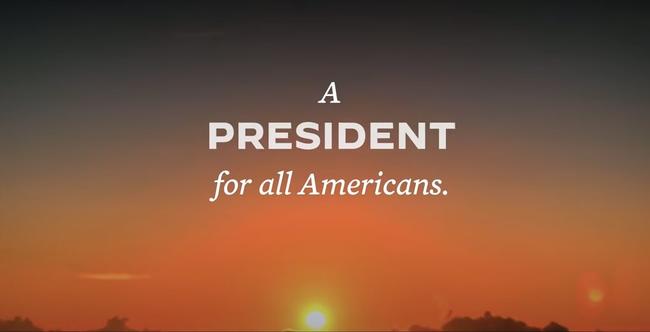 
Now that the American media have sanctified Joe Biden as President-Elect, despite ongoing lawsuits, recounts, and no state certifications, many of the world’s leaders were quick to virtue-signal their support for the Harris administration.

“Kamala Harris is absolutely prepared to be president.” Christine Pelosi, Chair of the California Democratic Party Women’s Caucus, says the vice president-elect Kamala Harris is in a strong position to be the Democrats next presidential nominee in 2024.

While “declaring victory” was abhorrent just 24 hours ago, it is now apparently okay among social media giants as massive super-spreader-events swarm across the nation to celebrate the end of the virus, the end of oppression, the end of racism, the end of hitler, the end of white supremacy, and the beginning of a new blue dawn… or something like that.

Where is @JoeBiden calling on the massive Super Spreader events held in his name to end❓ ⬇️ pic.twitter.com/8JaofpgMge

We suspect Biden’s address will be full of the usual “unifying” themes, just as his earlier statement was:

My fellow Americans – I am honored and humbled by the trust the American people have placed in me and in Vice President-elect Harris. In the face of unprecedented obstacles, a record number of Americans voted. Proving once again, that democracy beats deep in the heart of America. With the campaign over, it’s time to put the anger and the harsh rhetoric behind us and come together as a nation. It’s time for America to unite. And to heal. We are the United States of America. And there’s nothing we can’t do, if we do it together.

If only him and his AOC-following entourage really believed that.