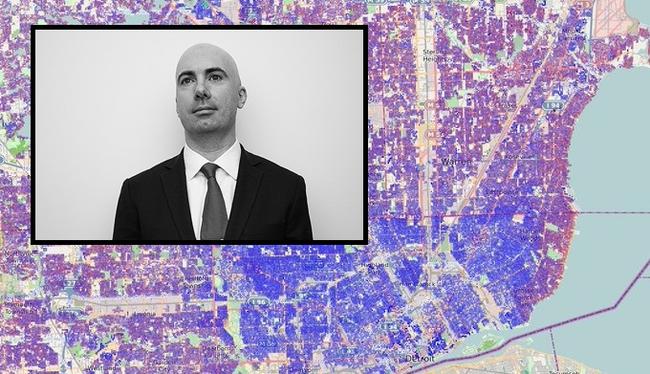 Braynard – former analyst for pollster Frank Luntz – is the president of Braynard Group, which provides services for voter targeting, polling and fundraising.

In order to accomplish this, Braynard will need up to $100,000 to purchase databases from data vendors. In a Thursday Twitter thread, he outlined his plan to audit the election in key states and launched a GoFundMe page which is currently under review (“Getting nuked still a possibility,” he says).

the National Change of Address Database.
Matches of the ABS/EV voters against the SSDI/NCOA list would indicate fraud.
However, I’ve had zero luck either penetrating the Trump campaign or the RNC, or otherwise getting the support needed to run this analysis. I can do it on 2/4

Anyway, hit the ‘retweet’ button. Maybe someone who can help with this will see it and reach out to me. 4/4

Yet one more note: Discovering just a *few* matches to the Death List would indicate a much bigger problem as ABS/EV requests of dead voters would be incidental to a larger fraud operation.

As of this writing, Braynard’s GoFundMe is up to just under $170,000. And in a Friday update, he says he’s been in touch with the Trump campaign (“but nothing more to say on that now”), has vendors lined up for Social Security and the Change of Address data, and is “Tracking down source data on Early Voters/ABS [absentee ballots]”