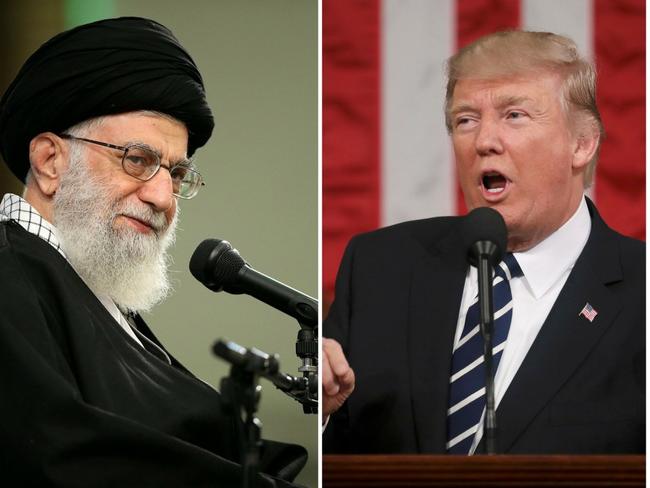 
America’s rivals and enemies are attempting to make the most of this unprecedented election impasse still unfolding.

On Wednesday, Iran’s Supreme Leader Ali Khamenei mocked Trump’s comments as well as those of Republican allies claiming “fraudulent” activity and that the election is being “stolen” from him. In the same statement he also took a swipe at Biden.

“What a spectacle!” Khamenei tweeted .”One says this is the most fraudulent election in US history. Who says that? The president who is currently in office. His rival says Trump intends to rig the election!“

Previously Foreign Minister Javad Zarif outright stated that many in the Islamic Republic’s government preferred a Biden win, given the Democratic candidate has vowed to ease sanction as a path to returning the US to the 2015 Obama-brokered nuclear deal (JCPOA).

However, hardliners have said a Biden victory will make no difference and that Washington has already demonstrated it can’t be trusted no matter who is in power.

What a spectacle! One says this is the most fraudulent election in US history. Who says that? The president who is currently in office. His rival says Trump intends to rig the election! This is how #USElections & US democracy are.

Despite Biden’s pledges to improve relations with Iran, his campaign has also indicated he plans to keep American troops in northern Syria in order to ‘counter Russia and Assad’ – which suggests there’s in actuality little foreign policy difference between the two major parties.

Meanwhile one Kremlin politician caused a stir Wednesday when he told Russians to “grab your popcorn”.

Reuters noted that Kremlin lawmaker Vyacheslav Nikonov, who interestingly is the grandson of Stalin’s foreign minister, “advised Russians to stock up on popcorn to watch the show he predicted was about to unfold, saying U.S. society was fatally split.”

“Load up on popcorn, it’s going to be exciting”, says Vyacheslav Nikonov, grandson of another Vyacheslav – Molotov (yes, that Molotov) pic.twitter.com/fl1LEDv68O

“The result of the elections is the worst outcome for America,” Nikonov wrote in a social media post. “Whoever wins the legal battles half of Americans will not consider them the lawful president. Let’s stock up on large quantities of popcorn.”

Druckenmiller: “We Are In Deep Trouble… I Don’t Rule Out Something Really Bad”