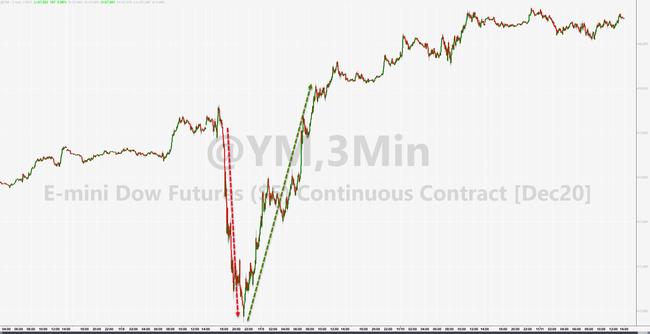 
As the count continues and a contested US election becomes more and more likely, investors are faced with a high degree of uncertainty. Will markets react positively if Trump is reelected (deregulation, tax cuts, stimulus); or will a Biden win move the needle in the right direction, in the hope that he brings stability to the White House (and the promise of outsized stimulus trumping any fears of higher taxes)?

The election outcome will define the next four years and it’ll be interesting to observe the market’s initial reaction to the result. As the following chart shows, the past five presidential elections didn’t evoke extreme market reactions, with Barack Obama’s first triumph in 2008 a notable exception.

Back then, the S&P 500 dropped 10 percent the first two days after the election, although it needs to be noted that said election took place in the middle of the financial crisis, which left markets particularly volatile.

Trump’s victory four years ago did prompt an extreme market reaction overnight (1000 point crash in Dow futures followed by an even bigger rebound before the market opened the next day), given the surprising nature of his win over Hillary Clinton.

But after that initial insanity, the S&P 500 drifted just 1.1 percent on post-election day and continued its general upward trend the days that followed.

Files Seized From Trump Are Part of Espionage Act Inquiry