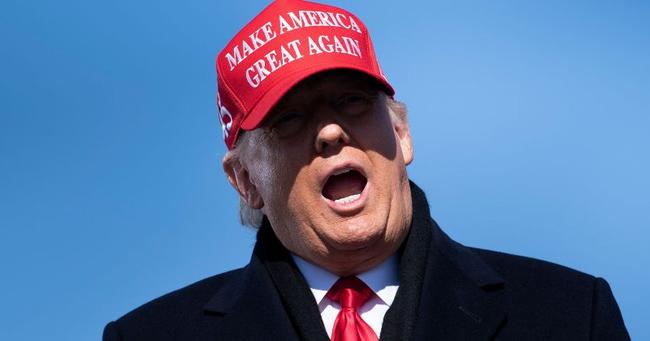 A Yale psychiatrist with a history of anti-Trump rhetoric tried to seriously argue on Twitter that Donald Trump is worse than Adolf Hitler, before deleting her tweet.

Bandy Xenobia Lee bills herself as an “Expert on global violence prevention,” yet she appears to seriously think that Trump poses a bigger threat than one of the worst dictators in human history.

“Donald Trump is not an Adolf Hitler,” Lee tweeted.

“At least Hitler improved the daily life of his followers, had discipline, and required more of himself to gain the respect of his followers. Even with the same pathology, there are varying degrees of competence.”

Desperately backpedaling, Lee was forced to delete the tweet and issue a mealy-mouthed apology.

Okay, I have taken it down, since it has upset so many people and was not provoking thought but the opposite. Of note, my statement was about how little Donald Trump believes he needs to do to retain his followership, NOT to minimize Adolf Hitler’s atrocities.

And then doubled-down on her remarkable hyperbole…

If we cannot look at parallels in history and learn from them, we are truly poised to repeat it. I say so in heartbreak for the 11+ million lives lost, not in their minimization (currently, we are looking at 7 billion at risk, without exaggeration if we soberly thought of it).

Lee’s outburst is ironic given that she has repeatedly asserted that Trump is mentally unstable yet is clearly suffering from Trump Derangement Syndrome herself.

Respondents weighed in with their views on Lee’s bizarre tweet.

“The doctor has the worst case of TDS I’ve ever seen. Sick stuff,” said one.

“You’d think that the [checks notes] President of the World Mental Health Coalition wouldn’t be fucking insane. And yet here we are,” remarked another.

Web3 must bridge back into Web2 for real cash flows — Checkout.com VP