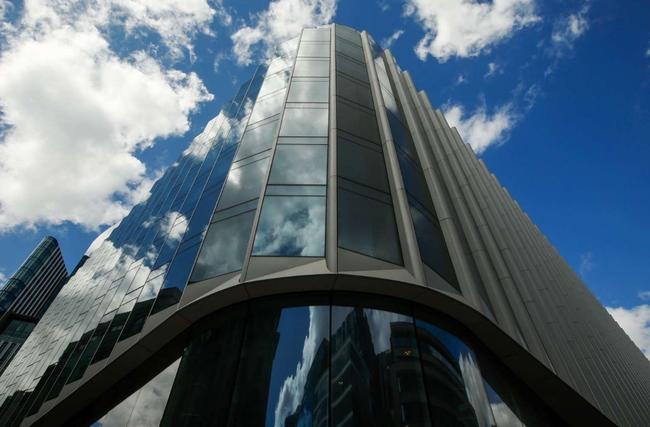 
Just days after Capital One announced that all of its ‘call center’ workers would be allowed to work from home permanently if they so desired, Goldman Sachs and Deutsche Bank have ordered all of their staff in London (and for Deutsche, all staffers in the UK) to work from home until they hear otherwise.

Goldman Sachs said only ‘in-office essential’ employees would be allowed to work from its London office after UK PM Boris Johnson announced the new lockdown measures.

This represents a remarkable shift from where the bank stood in September, when it started to quietly move staff back to the office.

To be sure, Goldman in-office essential employees represents a tiny fraction of the bank’s 5,000 workers in London. Deutsche Bank, on the other hand, has said that employees who are eligible to continue working from DB’s UK offices will receive an email Monday evening with instructions.

An internal memo obtained by Bloomberg said only essential workers will be permitted to come to GS’s Plumtree Court building, according to an internal memo. Deutsche Bank also informed staff that only essential employees can work from all the bank’s offices in the UK. Gyms will remain open, for another day, but they will be closed by Wednesday,

Goldman, DB and other banks paused plans to bring bankers back to the office in September after outbreaks were discovered on trading floors owned by JPM, Goldman and Deutsche in both New York and London.

Before that, JPM CEO Jamie Dimon publicly leaked research from the bank criticizing working from home as a drain on “creative intelligence” displayed by the bank’s younger analysts.