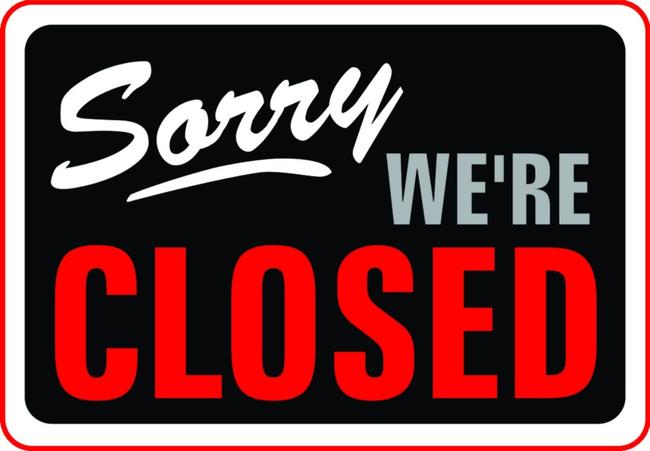 
The virus pandemic shock is generating deep economic scarring, the likes of which many have never seen before. The virus-induced downturn has led the economy into a “liquidity trap,” in which interest rates will likely reside on the zero lower bound until 2023, and monetary policy could have trouble stimulating the real economy besides artificially inflating asset prices. As Washington pumps fiscal injection after fiscal injection into the real economy, creating unstable artificial growth, the latest lapse of fiscal support, now 46 days, has sent the economy into another slump.

For more color on the deep economic scarring, not just a deterioration in the labor market, we turn our attention to a Yelp report published Wednesday that revealed as of Aug. 31, 163,735 businesses have closed on the platform, a 23% increase since mid-July.

Yelp pointed out an increase of permanent business closures over the past six months, now reaching 97,966, or about 60% of closed businesses will never reopen their doors again.

“As of August 31, 163,735 total U.S. businesses on Yelp have closed since the beginning of the pandemic (observed as March 1), a 23% increase since July 10. In the wake of COVID-19 cases increasing and local restrictions continuing to change in many states we’re seeing both permanent and temporary closures rise across the nation, with 60% of those closed businesses not reopening (97,966 permanently closed).”

“Overall, Yelp’s data shows that business closures have continued to rise with a 34% increase in permanent closures since our last report in mid-July,” Justin Norman, Yelp’s vice president of data science, told CNBC.

Professional services, like roofing, landscaping, accountants, and lawyers, experienced some of the smallest declines. Meanwhile, restaurants and retail businesses have been struggling the most. Readers may recall, dying restaurants have been panic selling assets on Facebook Marketplace as the industry remains in a bust cycle.

Los Angeles, New York City, and San Francisco were three metro areas that saw the most closures and permanent closures.

And what does this all mean? Well, policy tools, if that is monetary of fiscal, are producing diminishing returns that will likely result in a recovery that does not resemble a “V.” The road to recovery could take years as the latest analysis from Opportunity Insights of US business activity reveals the number of small businesses open is plunging.

And by the way, the fiscal cliff, which we’ve warned about since late July (see: here) – is finally showing up in economic data as online spending growth hit a wall. Lower spending by consumers will pressure businesses and lead to more closures.

What this all means is that America’s coming double-dip recession could be dead ahead.